The name of this woman is Kimberly Eventide. She lives in the United States. Kimberly argues that she is actually a captive Elf in a woman’s body. 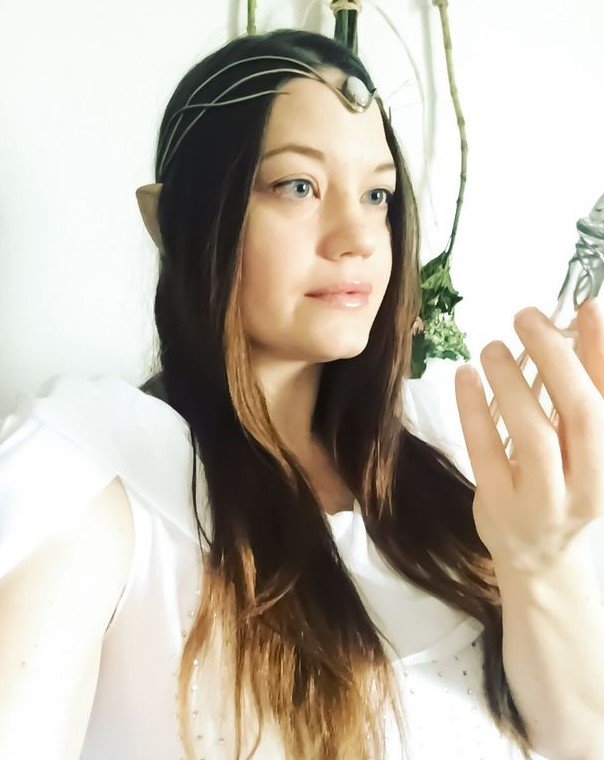 The woman says she comes from another world totally different from ours, and that she is not the only one.

Kimberly said she had a husband who is human. One day she said the two of them would have children, and they would actually be hybrids, half a human and half-elf. 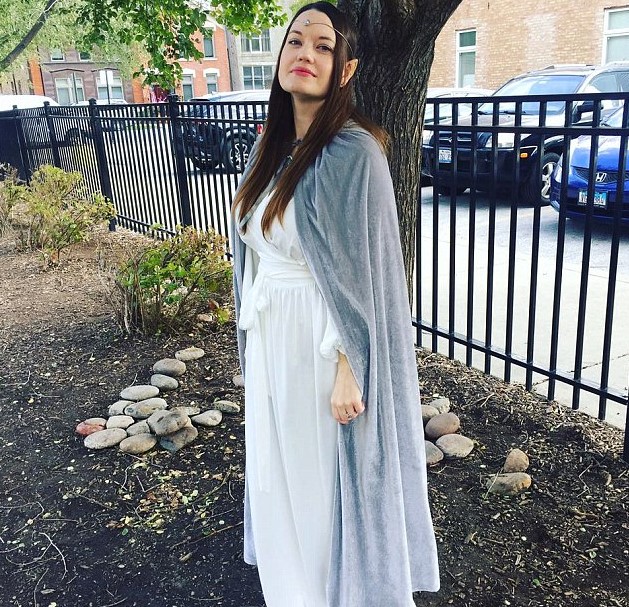 Check out the next video and see for yourself:

What is your opinion about this trans-species woman? Leave your comment below.