The most interesting thing about these three towers is that they are positioned in a perfectly straight line. This shows that the possibility that these towers are created naturally is almost zero.

Since it began to study, this planet only offered surprises to scientists and astronomers. And the last of these surprises is represented by these three towers that seem built by a very advanced civilization that lived in the distant past on this planet.

These mysterious towers on Mars have been brought to public attention by this YouTube channel: “mundodesconocido”. We encourage you to watch the video at the end of the article and activate subtitles.

These videos are usually censored so you have to watch this video as soon as possible. 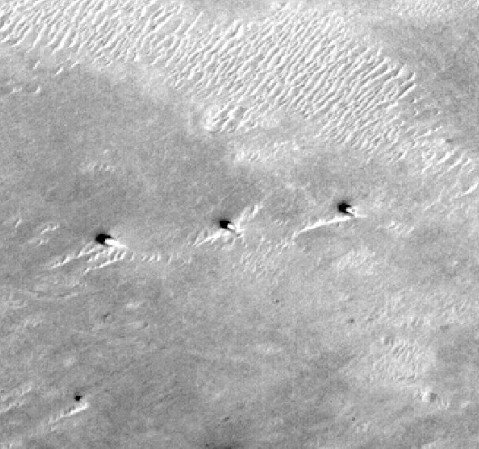 The towers are about one mile high. This means they are immense because the tallest building on earth is only half a mile away.

The three artificial towers are located in a region called Terra Meridiani. Believe it or not, the exact same region was chosen by NASA as the landing point for Curiosity Rover. 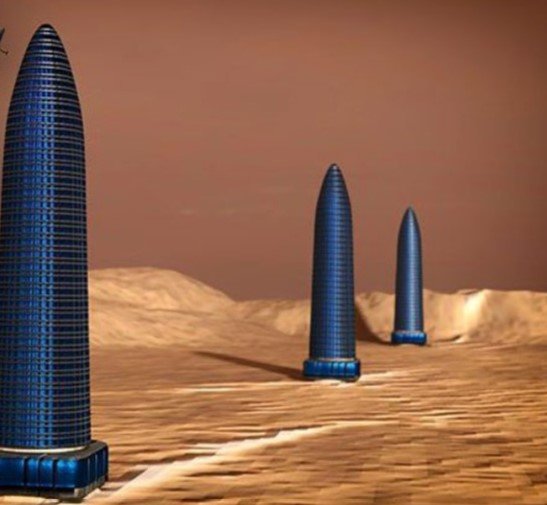 Looks like one of the hidden goals of Mars Rover was to study these artificial towers.

The latest findings show that Martians chose this area because they are at the equator. This is the area with the most sun on the planet. Martians probably used solar energy as well.

More information can be found in the video below:


My personal opinion is that these towers were built in the past away from a very advanced civilization that at some point left this planet for various reasons.

What is your opinion about these huge artificial towers from Mars?

Recently, NASA released some pictures taken on the surface of Mars. In these pictures you can