An Idaho young man told Reddit a story that marked him for life.

Horror scenes took place in front of his house’s window where the young man lived. And they repeated every day for several weeks. 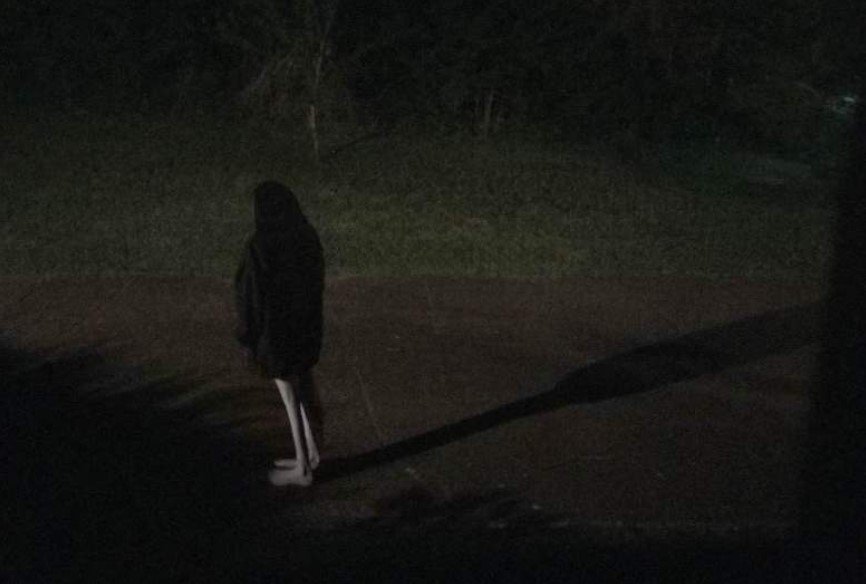 It seems that this terrible occurrence occurred only during the night.

The young man reported that this creature seemed to be a kind of hybrid between a woman and a grotesque creature.

The face of this “woman” seemed distorted in such a way that the man was horrified when she saw her. 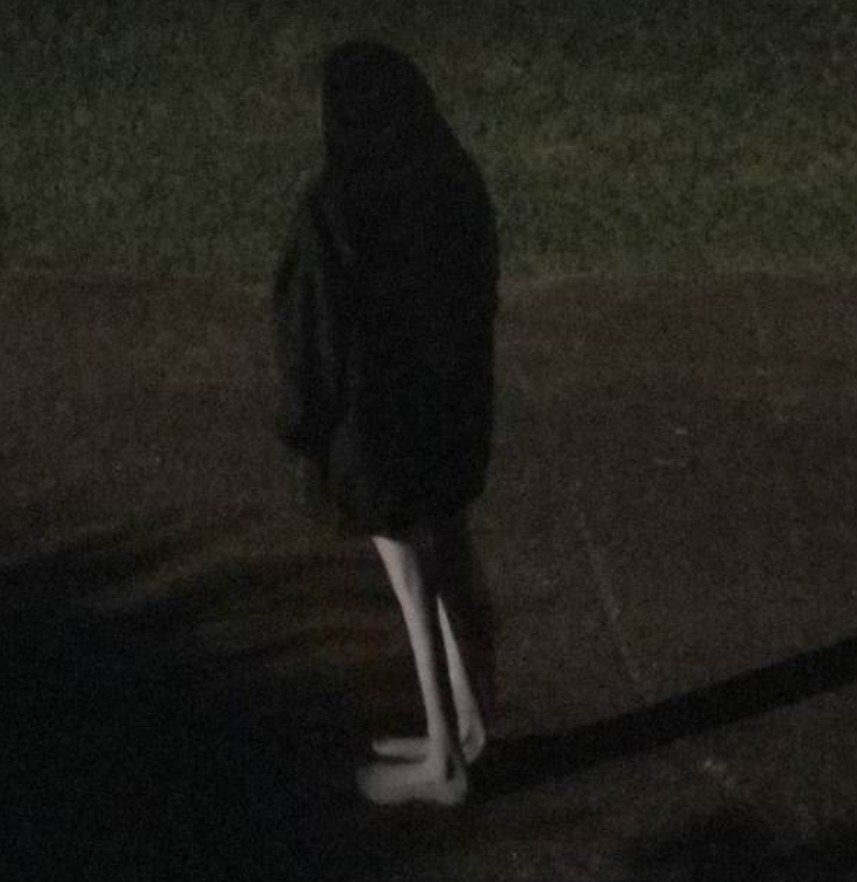 Every time he notices this creature, the witness tells us that she stares at him through the window.

It seems that not only the facial features of this hybrid were distorted, but also the rest of the body, especially the legs that were not covered by the clothing.

After the first appearance, the man wondered if there was something wrong with him. He was tempted to believe he lost his mind. However, at the next appearance of these bizarre creatures, the man took courage and photographed it using his smartphone. 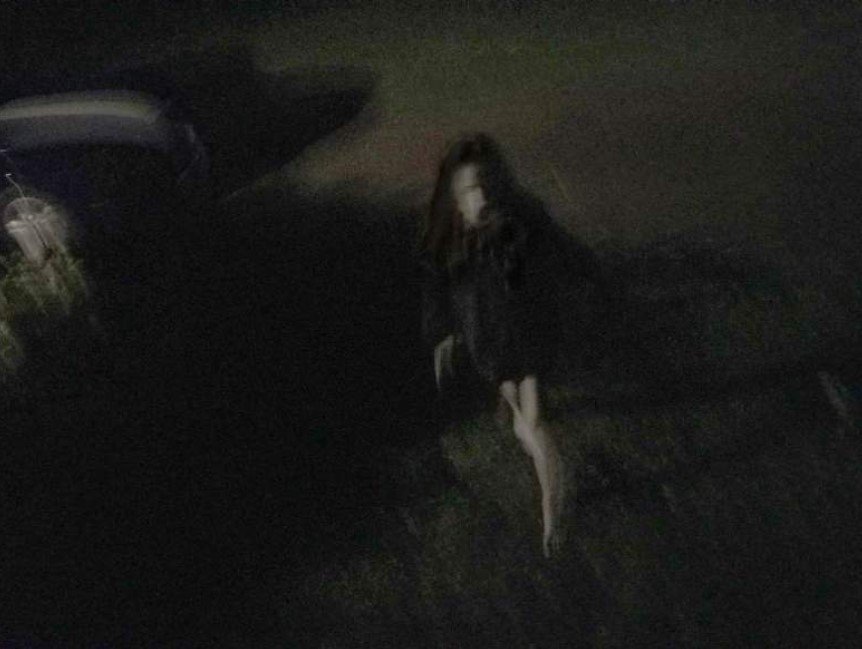 It was at that moment he knew the hybrid is real.

In most appearances, this creature can open its mouth a lot, much more than a human being. And the wrists and legs were twisted in an unnatural way.

In this article you will see some troublesome scenes. This is an incident that happened in