Ernst Rifgatovici Muldashev is a renowned Russian surgeon. He searched for a lifetime traces of ancient civilizations that disappeared long after the emergence of the human race. 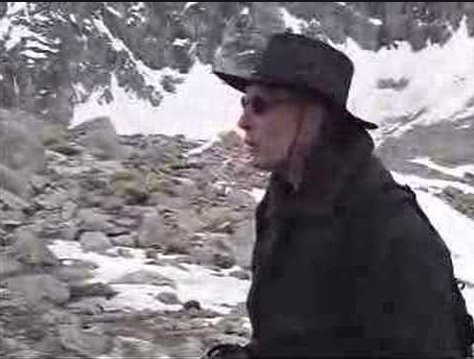 According to Ernst Muldashev, four great civilizations have ruled this planet before the human race.

It seems that this civilization appeared on Earth 10 million years ago. They were so advanced that they had telepathic abilities. Asuras, they were very tall beings. They were about 165 feet and could live for almost 10,000 years. These beings would have come to Earth from a planet called Phaethon. 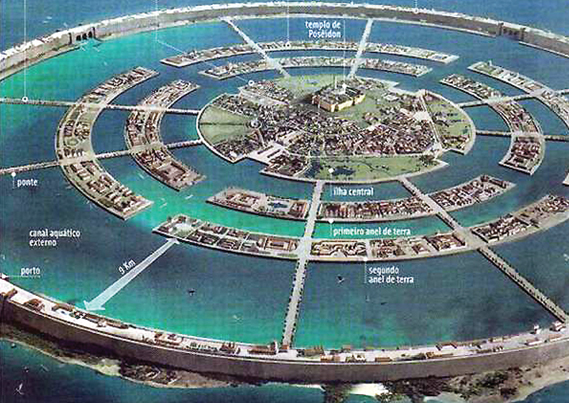 The Atlanteans are in fact the result of Asuras evolution. These beings were smaller and had no bones at all. They were equipped with a third eye located exactly between the eyebrows. 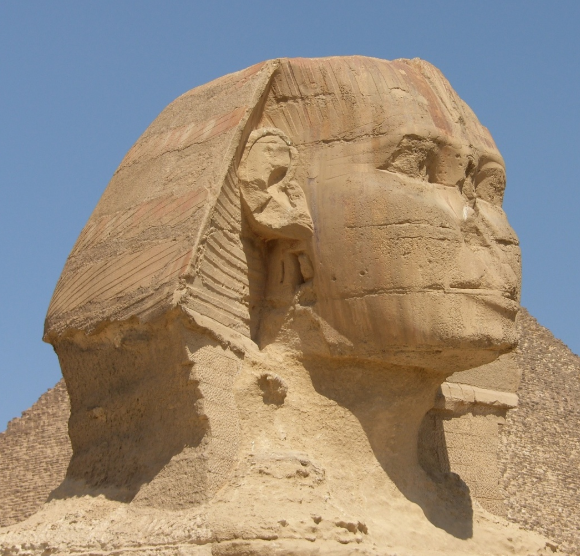 They appeared on Earth after the disappearance of the Atlanteans. They were very similar to the human race today. They possessed the skeleton and could be differentiated by sex. The Lemurians also had a third eye. Their lifespan was about 1000 years and the height was about 26 feet. There are some voices claiming that the Lemurians were the ones who built the Sphinx.

This race is most similar to the human race. Even more similar than the Lemurians were. Their average height was about 13 feet. It seems that they finally left the planet after a catastrophic nuclear war that happened 25,000 years ago.