The existence of this ancient civilization is one of the greatest conspiracies that mankind has ever known.

To be able to understand the complexity of this conspiracy, you must look carefully into historical books, mythology, extinct ancient civilizations, occultism, even in the history of secret societies such as Illuminati and Masonry. 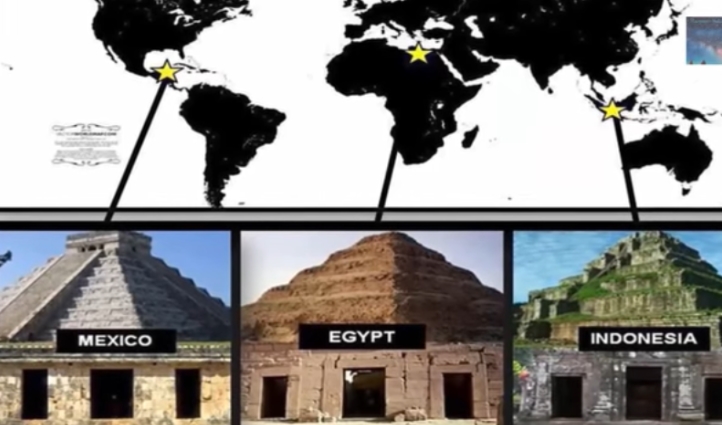 It seems that only after thoroughly studying all of the above, one can fully understand this conspiracy.

In the video, at the end of the article, you will see plenty of evidence supporting this exotic theory. However, the mere fact that “mainstream” archaeologists and historians refuse this theory from the start should give us a thought. Because their categorical refusal to discuss this issue or to see the evidence, it shows us that there is an interest in censoring and suppressing any evidence. 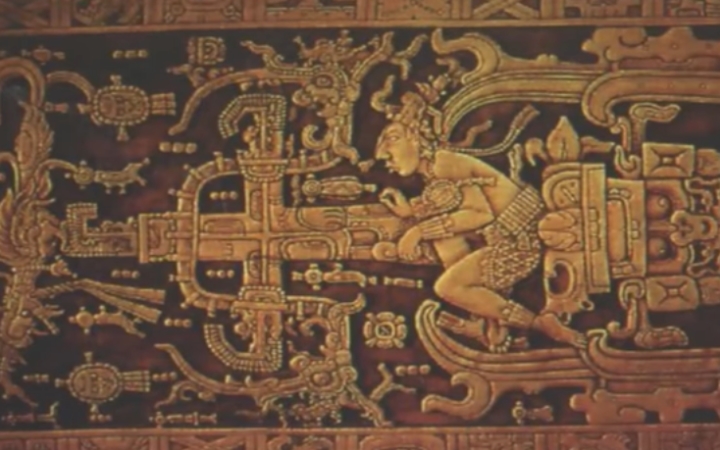 Watch the full video and see for yourself:

There are telescopes that are constantly filming the sun. Many of these telescopes have managed to

In the strangest and most satisfying moment in the history of television, we can see a