The greatest occultists in the world believe in shadow people.

If you have the right mentality and the right tools it’s not that difficult to summon the shadow people.

However, summoning the shadow people is totally different from the ritual of invocation of deceased people.

Some occultists believe that shadow people are actually the energies of deceased people.

Negativity is the key ingredient when you want to invoke shadow people.

However, this negative energy brings out the worst of the people.

In general, the most invoked is Hat Man, but to be able to rely on Hat Man you need an unusual form of negativity.

Those who have a dark past and come from dysfunctional families have the greatest success when they want to invoke Hat Man. 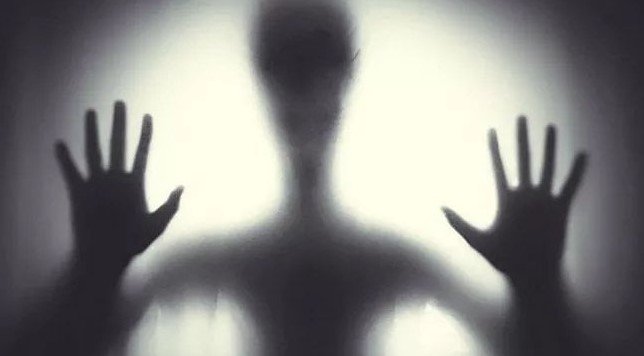 In the Wicca witch culture, there are some spells that can invoke shadow people. All you need is black candles, a completely empty room, and some special crystals. Then you just have to sit in a corner of the room and keep your eyes closed.

Then you have to focus your thoughts and energy to call shadow people. These things will surely attract their attention.

Usually, when shadow people arrive, the room temperature will drop sharply. You will hear a soap and you will see dark silhouettes with the eye of your mind. 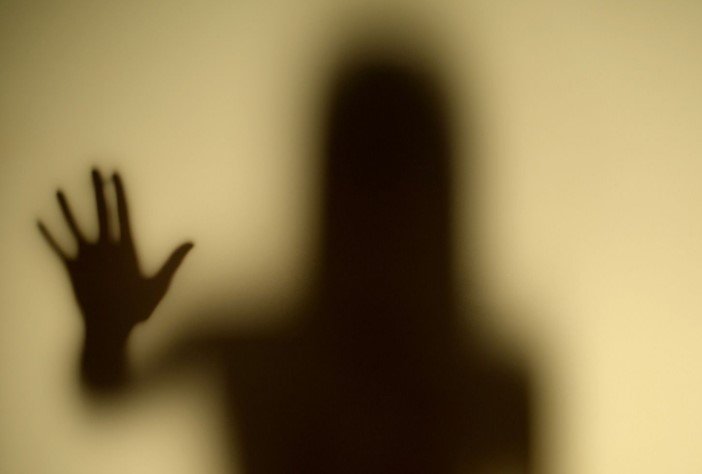 If your meeting with shadow people went wrong, all you have to do is drop the crystals down and turn off the candles.

These things are indicated in the situation where you feel you lose control of the meeting and you risk being possessed by shadow people.

In many Asian cultures, the invocations of a Djin can be successfully used to invoke a shadow person.

Djin is a kind of demon in Asian culture. 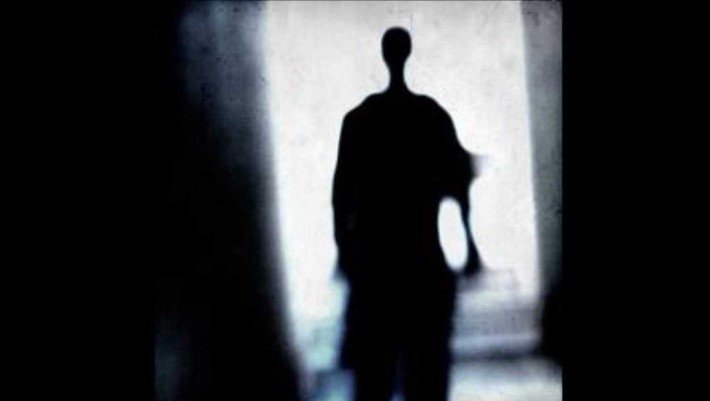 I can not reveal the invocation process of a Djinn because it is very simple and easy to do but it is also the most dangerous and unreliable invocation.

Below you can see real sharps with real people. Viewer discretion is advised.

What are your thoughts about the Shadow People? Leave a comment below.