Michel de Nostredame is the most interesting character in recent history. Also known as Nostradamus, it is the greatest prophet that mankind has ever known. Nostradamus’s fame is due to his book Les Propheties. This mysterious book first appeared in 1555.

The 353 quatrains in this book have raised the interest of people because it resembles many incidents that have taken place long after the appearance of this book. 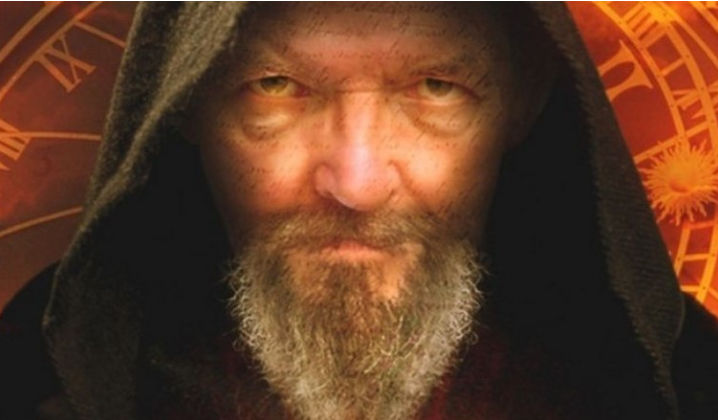 Many of those who are still studying the work of Nostradamus think that he predicted the beginning of the Third World War. WW3 would begin in 2019.

It seems that recent conflicts in France could spread across Europe. These incidents could lead to the start of the Third World War in 2019. 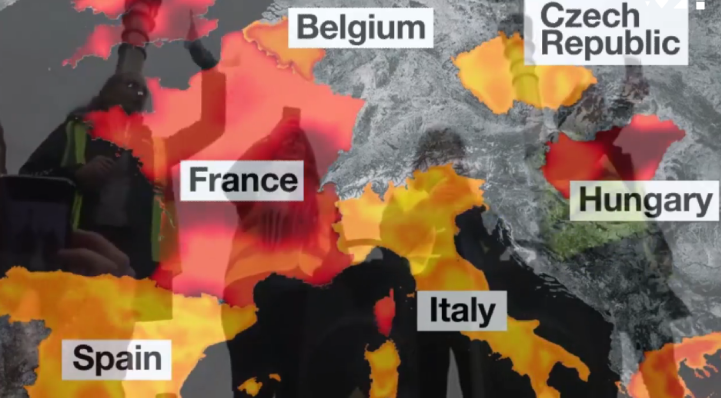 The Yellow Vest Protest Movement has already begun to spread to other countries.

Nostradamus would have predicted that WW3 would start from France and shortly the whole of Europe would be attacked. This terrible war would last for about 27 years.

Nostradamus also prophesied that a devastating earthquake would hit the United States in 2019. 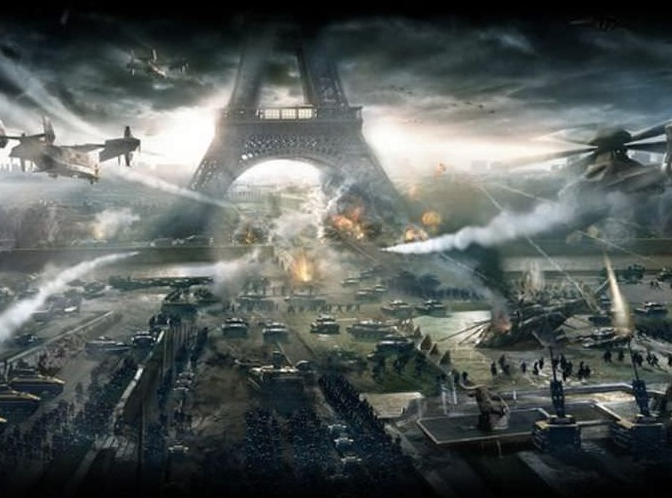 There are some people who question the prophecies of Nostradamus. However, we can not ignore the fact that many of the book’s quatrains resemble strikingly a lot of events.

Among the many prophecies that have come true, we can list Atomic Bomb, Death of Henry II, Hitler.