All historians and archeologists are fascinated by the theory of the giants who have lived on our planet.

Contrary to expectations, there is plenty of evidence to support this interesting theory about the existence of giants on our planet.

However, the existence of the giants is hidden by the greatest cover-up in history.

Many of the evidence and remnants of the giants were destroyed shortly after the discovery.

The exact reason for this sinister cover-up is unknown. 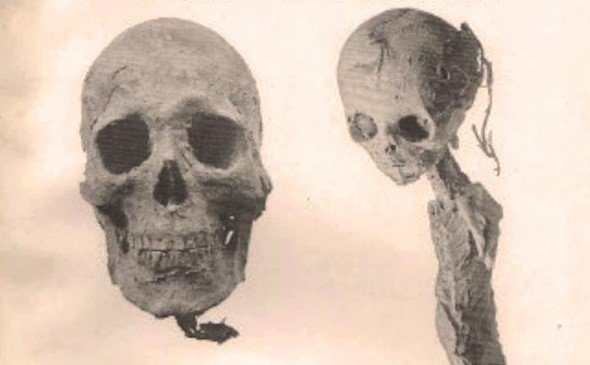 All legends and ancient writings speak of these giants. Some called Nephilim others called red-haired giants.

If you look carefully at the statue of Gilgamesh you will notice that he holds a lion in his hand.

Many people do not know exactly the size of a lion, but in the picture below you can see how big a lion is to a normal man nowadays. 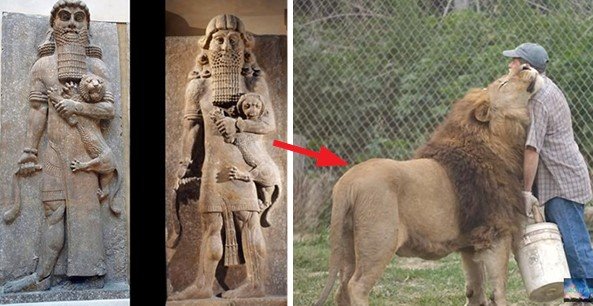 In the video below you can see a lot of very interesting details about these giants:

What is your opinion about giants? Leave your comment below.