There have always been bizarre stories about the satellite of the Earth.

There is plenty of evidence on the internet and pictures of strange constructions and structures on the Moon’s surface, but these pieces of evidence are being neglected by the mass media and mainstream scientists.

Even on YouTube, there are plenty of bizarre video recordings around the Moon or flying objects that seem to constantly land on the moon.

Why does the world ignore all this evidence?

It seems that after analyzing all the evidence and videos about the Moon, we can reach a troubling conclusion. Namely, the Moon is an artificial structure placed around the Earth for a particular purpose.

This happened hundreds of thousands of years ago. The moon would have been placed near the Earth by our creators so we could follow the evolution of our race. 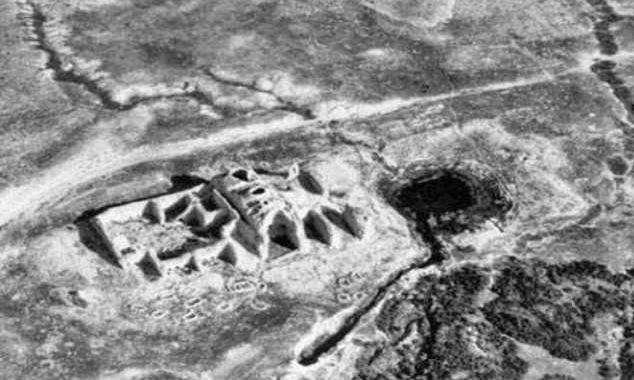 The human nature always makes us doubt everything we have been taught over time. It seems