For nearly 17 years, astronomers working on one of Australia’s most popular radio telescopes have been unable to explain where a strange signal comes from.

They speculated at one point that even a signal of alien origin, coming from a very distant galaxy.

Strange is the fact that this signal was not transmitted constantly. It only appeared a few times a year and could only be received within a radius of 5 kilometers around the observer.

One of the first theories was that it was lightning that is somehow captured by a radio telescope.

Astronomers were amazed when they discovered the true source of the bizarre signal that did not give them peace for 17 years. It was a trivial microwave oven. 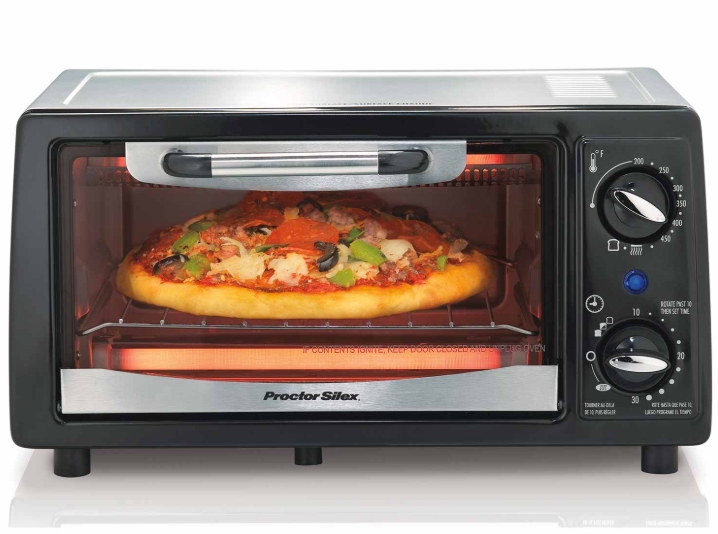 This once again demonstrates that not everything that we can not understand is directly related to aliens.