A young mother in the United States had a scare that marked her life.

In a usual night, Lori Simmons is in a video chat with her best friend Shana Thomas.

Lori had just moved to a new apartment and wanted to show her friend how the apartment is, using video chat. 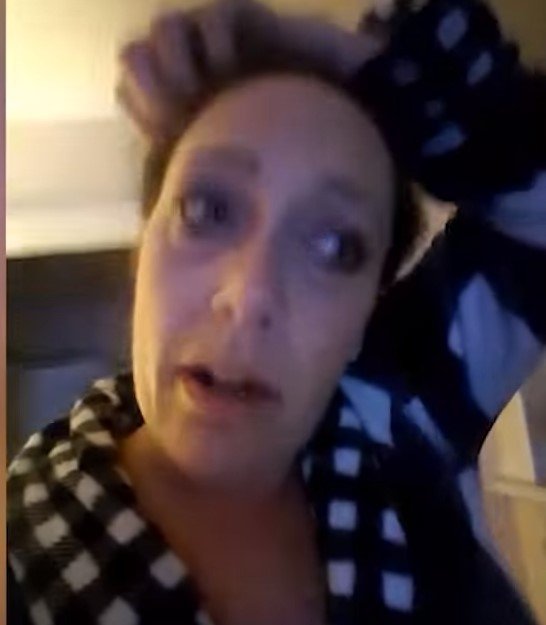 Her face suddenly became serious and asked if there was anybody else in her apartment. 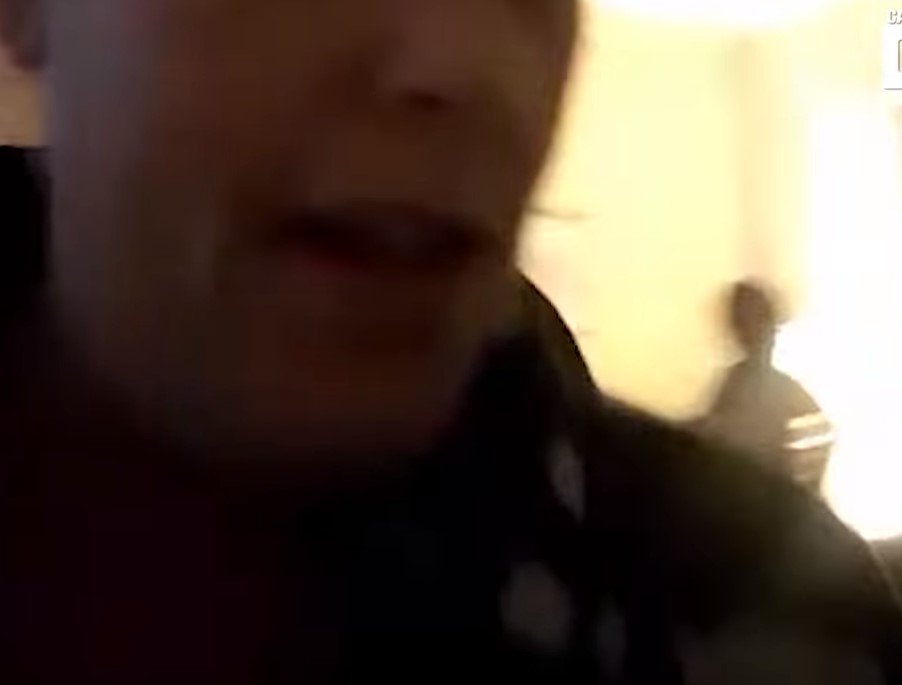 After analyzing the recording, Lori realized that a very strange entity appears in the film.

It seems Lori has had paranormal experiences in his lifetime, but nothing like that.

Some researchers say it was an alien origin. But you never know. 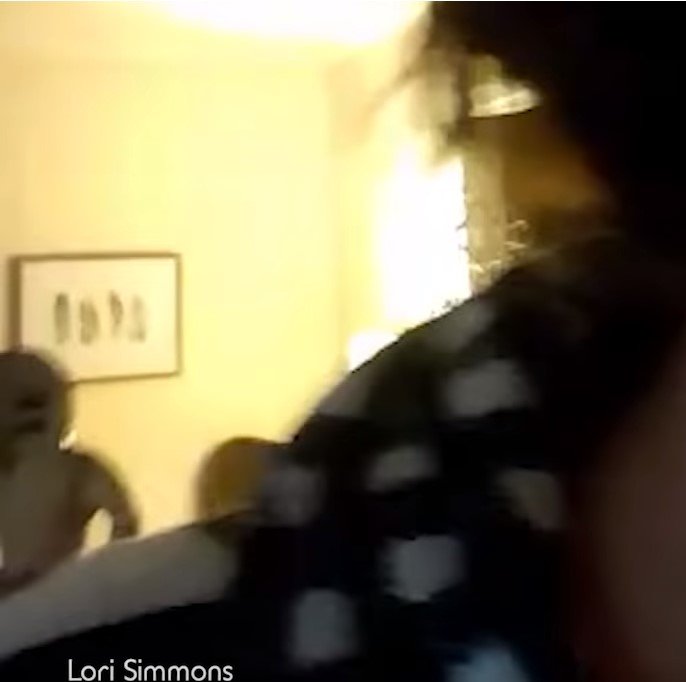 Watch the original video from below and see for yourself:

What is your opinion about this strange incident? Leave your comment below.

A professor of archeology along with his students made a monumental discovery in the Himalayas. The