It seems that one of the reasons why smart TVs are cheap is because their role is to spy on the population.

Bill Baxter is CTO at Vizio. He said in an incendiary interview that smart TV doesn’t just spy and gather any data. The smart TV in your home also deals with after selling monetization.

That is, your TV collects sensitive data from your home and these data are subsequently used for other non-refundable offers.

Non-smart TVs are very expensive, for one simple reason: they can’t spy. 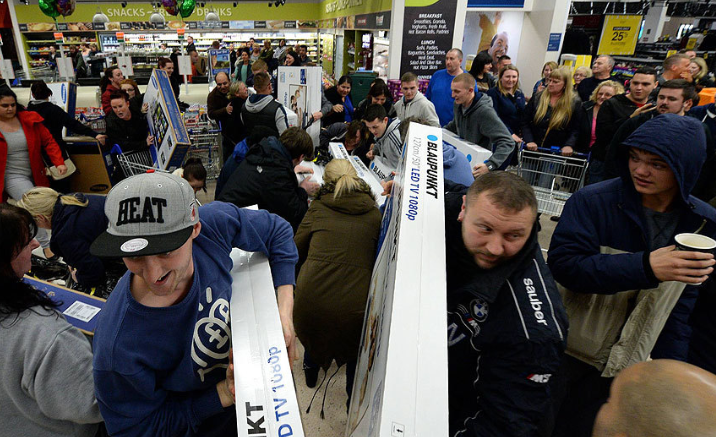 An ordinary smart TV can theoretically be set so that it can no longer spy, but we cannot trust the production company.

A sensational documentary about smart TV’s was recently made by the BBC.

Watch the documentary carefully and you will be shocked: