Do you remember the article with the winged creature from Nicaragua that made the web a sensation some time ago? 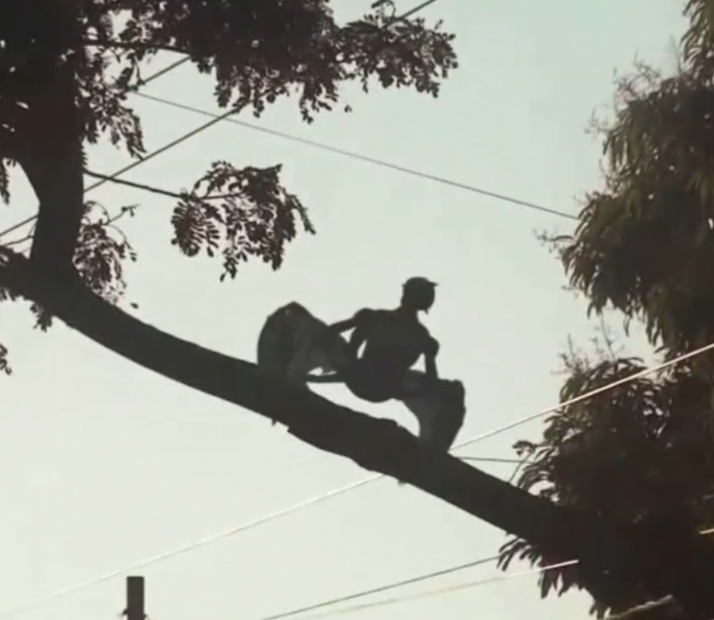 After a few digging we found that this video was recorded in Philippines.

It seems that the creature had a human head and the rest of the body had crablike features.

It is also worth mentioning that the creature has bats-like wings.

A person named Kurt made an interesting statement on the internet. He said this creature really existed in the provinces of Philippines. 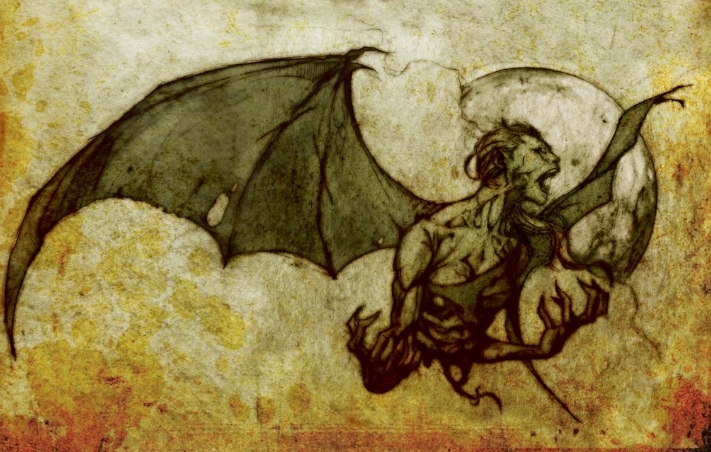 They are also called by the Manananggal. This interesting character tells how these creatures are people during the day but with the coming of the night they turn into these frightening creatures. 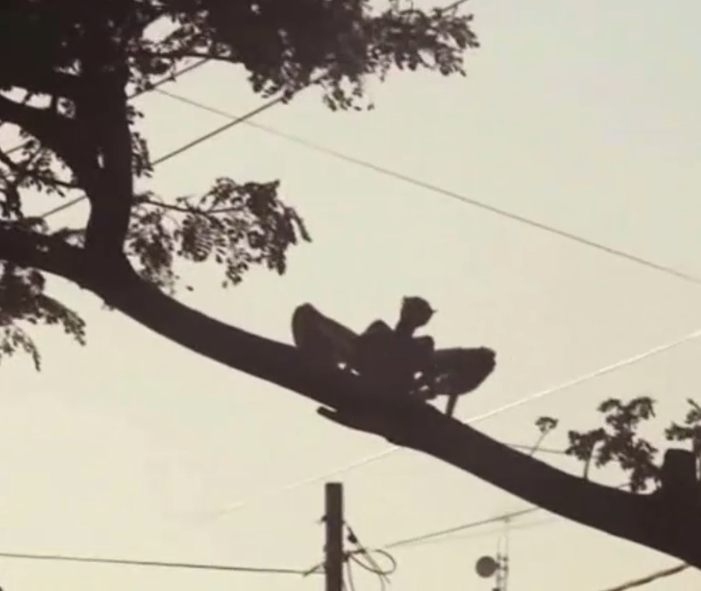 It seems that the folklore of those regions mentions such a creature that is believed to be more like a vampire and that they regularly attack people in those regions.

As a conclusion, we can not know if this video is a highly elaborate farce using CGI, but this case deserves a thorough investigation. 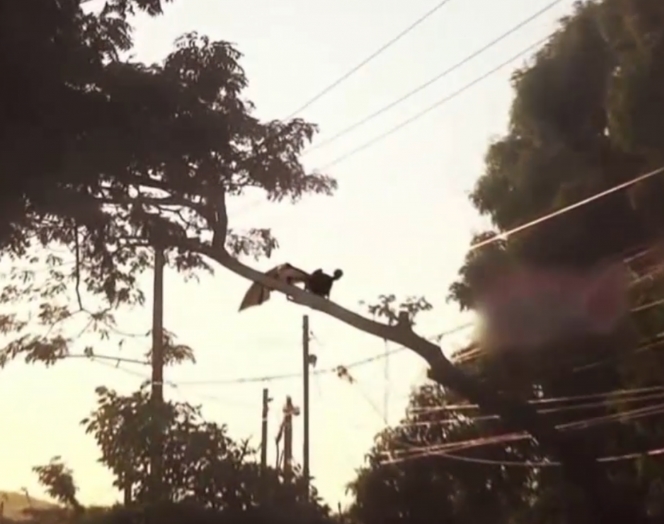 A young mother in the United States had a scare that marked her life. In a