According to the researchers, this is not a coincidence.

Diana Pasulka, of the University of North Carolina, said the number of those who believe in aliens and UFOs has grown following the same historical pattern marked by new ways of religion. 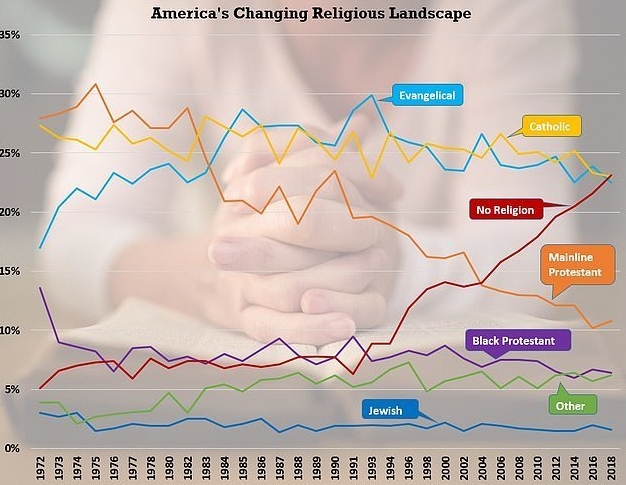 After many opinion polls, the researchers concluded that more and more people think aliens will save the human race. 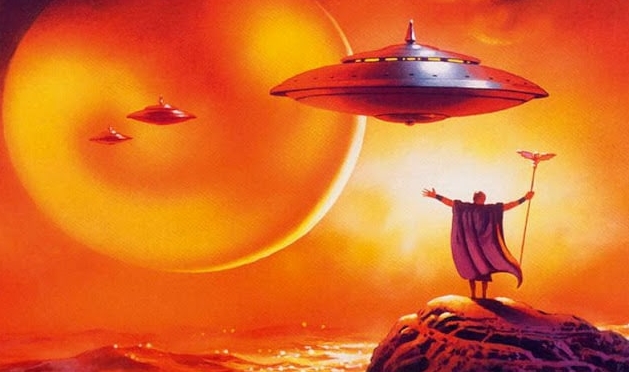 In an interview with Vox Media, Diana Pasulka describes the relationship between humans and aliens. This relationship represents an important moment in the history of humanity. So we are talking about the birth of a new religion. 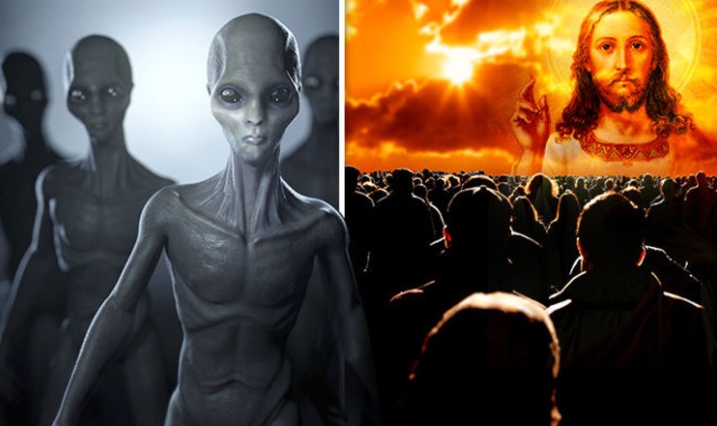 Mankind has just entered the era of space exploration, and this event has made the religion that believes in aliens grow.

It seems that more and more people think the human race can not help alone. And help should come from an alien race, not from God. At least that’s what half of the US population thinks.

However, after the latest findings in the field, many researchers, historians and archaeologists believe that Gods from ancient times are indeed extraterrestrial beings.

There are a lot of religions on our planet. And parents think they have the right