There are a lot of religions on our planet. And parents think they have the right to choose a particular religion in the name of the child.

However, there are also parents who have decided to raise their children without any religion or dogma. 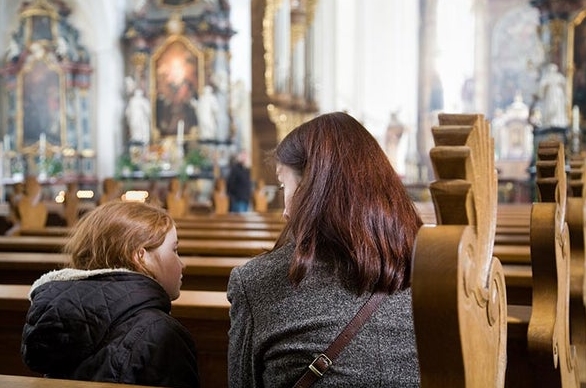 This very elaborate study was done by Jean Decety. He says he wanted to see if religion plays an important role in the moral development of a man’s behavior.

Surprisingly, the study found that people who grew up without a system of belief or religion are much better and empathic than those who are part of a religious confession.

The study found a strong link between the lack of a religion and the altruism of a person.

It seems that this study will destroy the conception that religion helps people to be morally superior.

What is your thoughts about this study? Are you a religious person?

It seems that in recent years the belief system in the United States has changed radically.