There is a lot of Native American legends that talk about some white giants that lived in their territories in ancient times.

It seems that at one point, these white giants were eliminated from Earth. 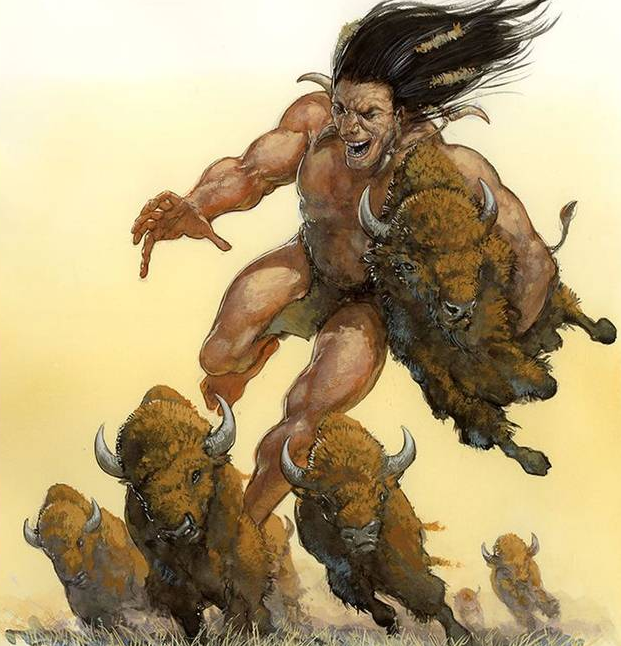 There are legends that mention that these white giants would have lived in the region now known as the State of Tennessee.

There are many detailed descriptions of these giants, which are said to have been a race of warriors.

Even Navajo lengends describe the same breed of white giants. They would have dominated the western and northern parts of America. 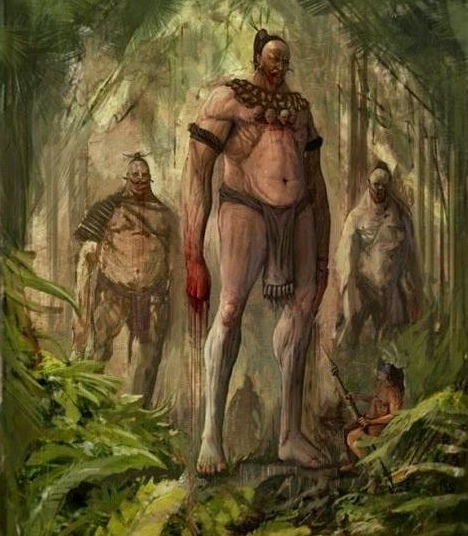 These legends also tell how these white giants made the other inferior races their slaves.

Even the Aztecs in their legends talk about some red haired giants who were warriors and extremely violent.

It seems that these giants also had cannibalistic outbursts. Even sexual deviations.

Researcher Don Monroe, during the excavation of Lovelock Cave, was involved in the discovery of his life. He found in that cave some huge skulls of giants. Even 40 cm sandals. 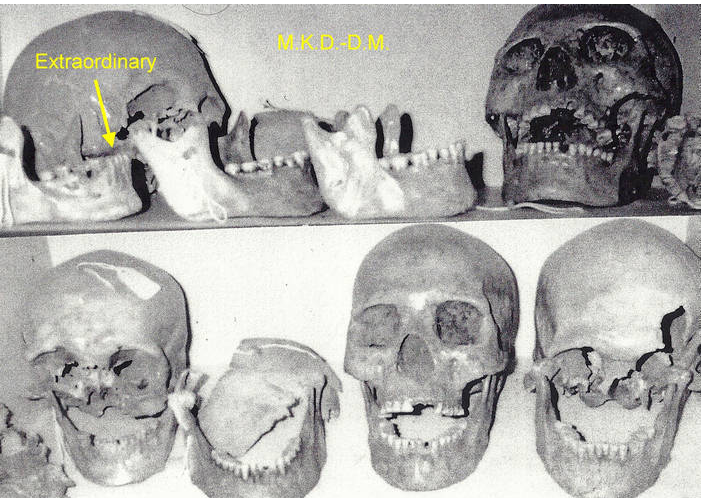 It seems that these legends also have a real part.

Watch the full video and see all details:

Article made by Alien Blog