One of the most secret and mysterious substances in the history of Western civilization is ORMUS.

The Bible and historical accounts fail to give us enough information about the Ark of Covenant. No one could understand why Ark of Covenant had such destructive powers.

Laurence Gardner shows us how Ark of Covenant could manipulate space-time. 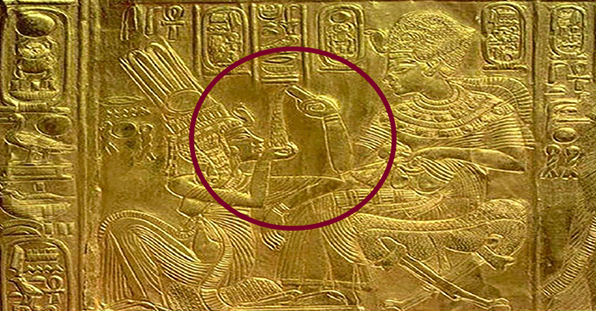 In the Egyptian Book of the Dead, there are many details about a multitude of parallel dimensions in which the journey with the help of a “magic powder” was possible.

Today’s researchers realized that that magic powder was in fact monoatomic gold.

It seems that this monoatomic gold was also used by pharaohs to create a portal to afterlife.

Ark of Covenant also had many applications such as teleportation or anti-gravity.

Watch the following video to see the whole story about monoatomic gold: