The case we are going to present today was sent to us by a reader. He wanted his identity not to be revealed so we would talk about him as Mr. X.

One evening while he was back from work with his son Kenny, something unusual happened.

As he was driving the truck, a series of strange lights appeared accompanied by some terrible sounds. 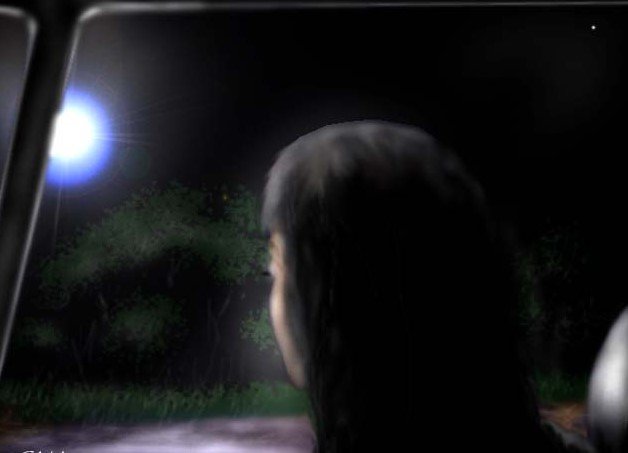 As he looked at those strange lights, a strange object appeared. That object had an irregular shape.

At that moment he asked his son’s phone to capture that mysterious object. But when he wanted to take a picture, the object disappeared.

That UFO was flying in parallel with the car and not above it. When Mr. X put the smartphone down the ufo reappeared.

Mr. X made another attempt to photograph the small UFO, but this was in vain as this time the UFO moved under the car.

At those moments, Mr. X was very scared because he did not know how his son would react to such an event.

He decided he should reduce lives and lead cautiously for a while. After about 15 minutes, Mr. X scared to death when he saw the son’s reaction or the return of the object. This time the object was also seen by his son who was stunned.

The UFO came out of the car, this time on Kenny’s side was once again accompanied by those mysterious lights. Kenny told police that he personally did not hear any bizarre sound, but he could describe this subject very well. The object was the size of a briefcase, but with very sharp edges. He could see that in the margins the object had some colored lights that seemed to glow in the direction in which it intended to change movement.

Kenny also said that at first, he thought it was a drone controlled by someone who was playing with them. But he soon realized that this could not be the case because the object’s movements were so complex that it was virtually impossible for someone to control that object with remote control. 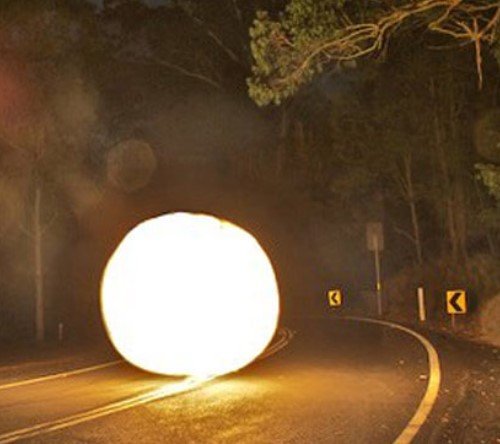 When Kenny tried to photograph the object, it went back under the car again.

After about 5 minutes when the object stood under the car, he began to make a loud sound.

Both Mr. X and Kenny smiled at each other because they both understand what was the object saying. The object said something like, “I’m gonna get out of the car now, but you’re not filming, okay?”

Mr. X put the phone in his pocket and shortly the object came out of the car and started flying over the car for about 20 minutes.

Then the object moved away from them and disappeared. 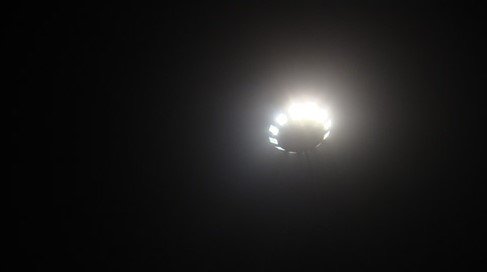 When they got home, Mr. X asked his wife if she saw anything strange in the sky that day. Mr. X’s wife said he did not notice anything unusual in the sky, but she was very curious about Mr. X coming home so quickly.

At that moment Mr. X and Kenny’s son looked at their watch and realized that they had traveled a 30-mile road in about 2-3 minutes.

The phenomenon of missing time of Mr. X and his son is something common in alien or UFO encounters.

No one could offer the two of them a plausible explanation for the event that happened in that evening.

They even reported to the police. But nobody helped them.

This incident could be one of the most credible UFO incidents in recent years. This unidentified