It seems that more and more researchers around the world dealing with robotics have recently begun to teach robots to evolve and reproduce themselves.

This practice is also known as ‘high-tech Darwinism.’ Scientists are trying to learn robots that have artificial intelligence to analyze their own source code and be able to reproduce with other robots, combining their source code into a better one. 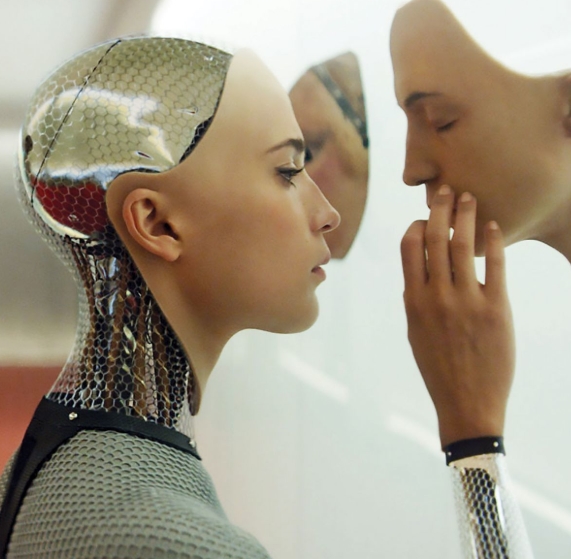 This seems a good thing, yet not all people agree with this practice. Skeptics fear the dangers that ‘high-tech Darwinism’ would pose to them, saying that we should prepare for an AI apocalypse in the near future. 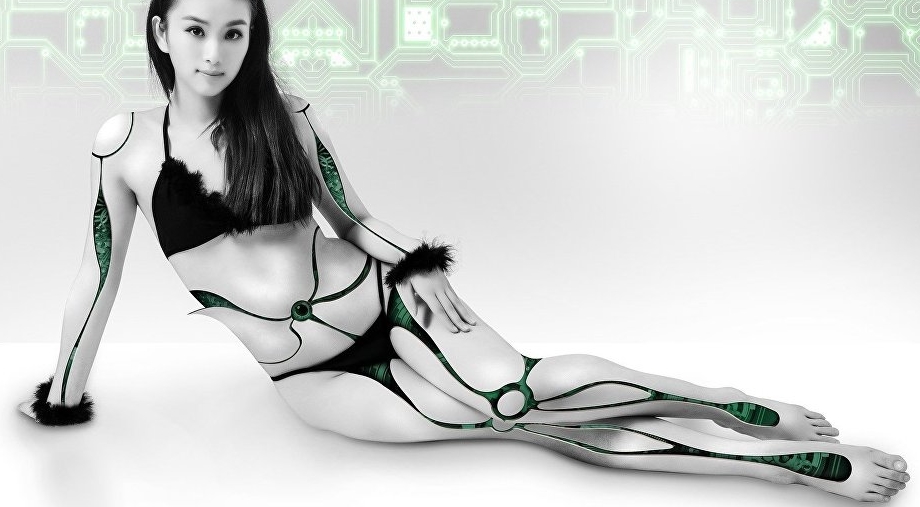 However, the unanimous opinion of scientists is that we should not be frightened of artificial intelligence and how it will evolve.

In the future we will have smart robots capable of reproducing themselves. In the near future, the robots may be able to build other robots even more evolved. By doing so, robots could make our world better. Nothing to be afraid of.

Watch the following video to see all details:

If you walk through any museum in the world, you will be able to see evidence