Recently, the Japanese government approved an experiment to create a human-monkey hybrid.

This case was first reported by the Spanish publication El Pais.

It seems that a biologist of Spanish origin named Carlos Izpisua Belmonte has collaborated with a team of researchers from China to make a new experiment.

Their purpose was to create a being that is half human and half-monkey. 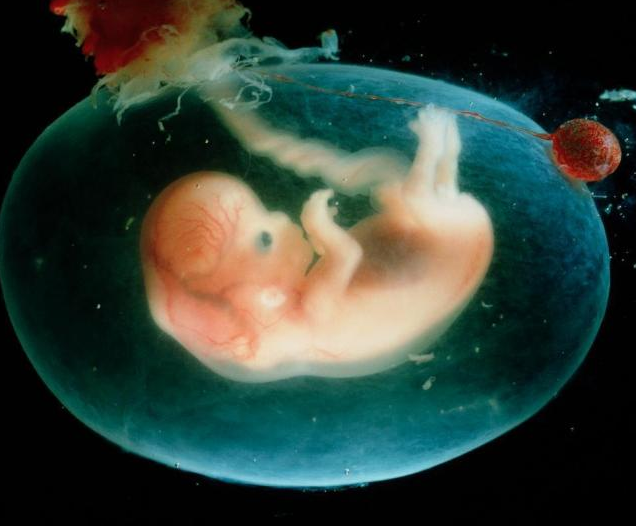 The purpose of conceiving such a being is a simple one but at the same time dark.

These beings will be created in the laboratory in order to collect and transplant their organs.

Being human-monkey hybrids, they will have very similar DNA to humans and the probability of a transplant will be very high.

And the fact that these beings will be half monkeys should make their killing easier.

However, this experiment is very controversial. The creation of such an embryo is totally forbidden in the United States. However, no such legislation exists in the territory of Japan or China. 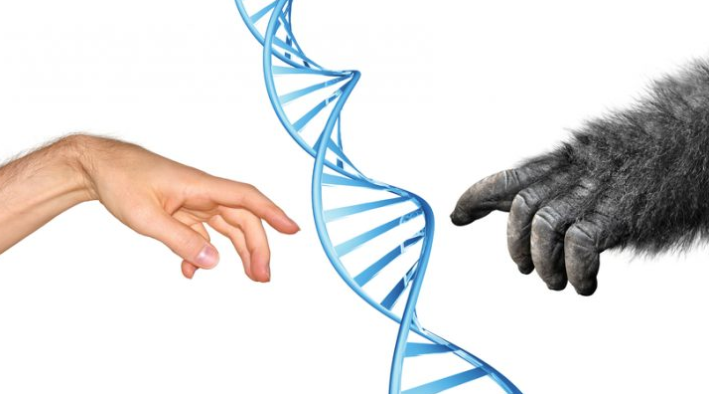