In the strangest and most satisfying moment in the history of television, we can see a group of flat earthers who have spent all their money to prove that the Earth is flat. 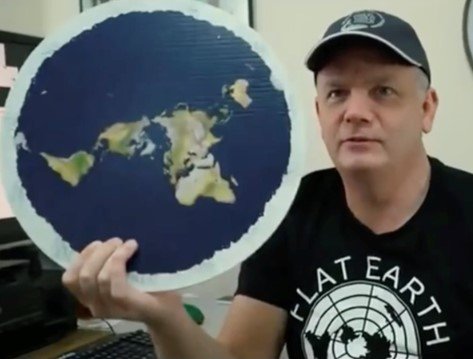 This group has spent about $ 20,000 to build a highly precise laser gyroscope.

They hoped with laser gyroscope to prove once and for all that Earth is a plant. 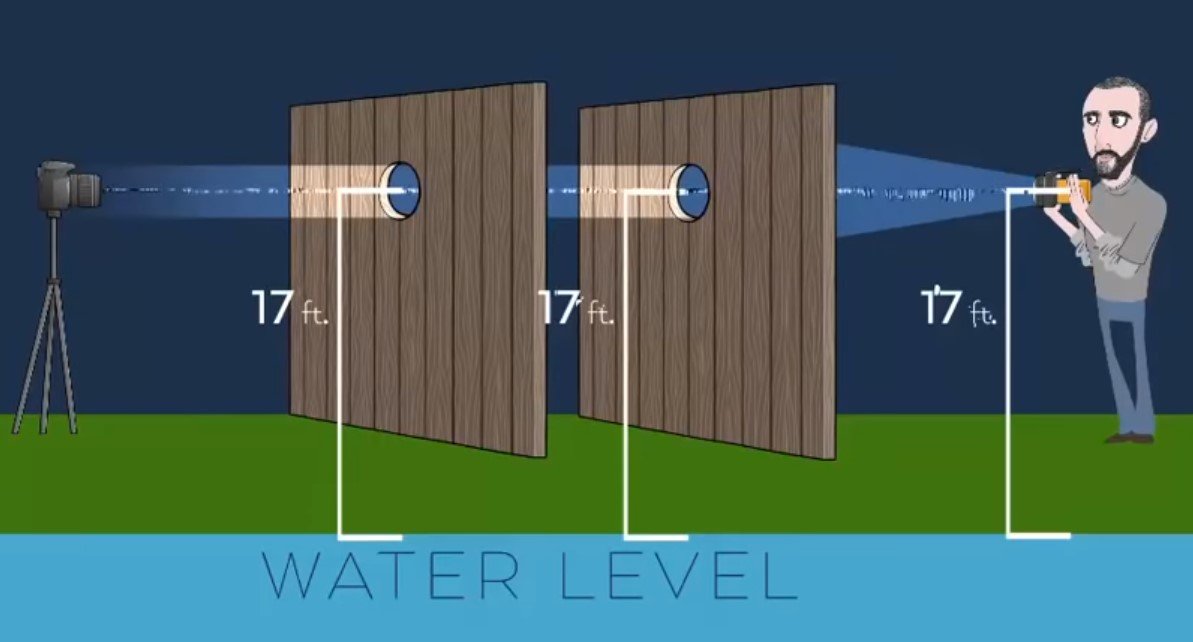 But things have taken an unfavorable turn for the poor Flat Earthers.

One of the members of this group of Flat Earthers was Bob Knodel. It owns a YouTube channel that is totally dedicated to Flat Earth theory.

They wanted to prove that the earth does not really rotate… except it does. 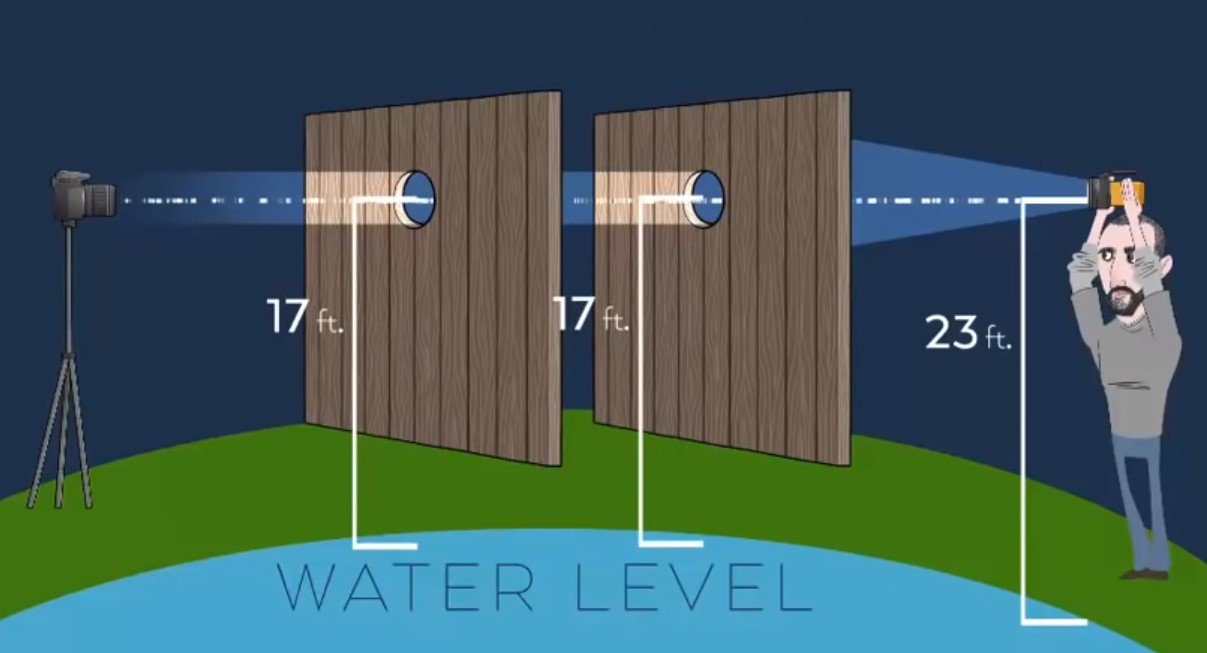 “What we found is, when we turned on that gyroscope, we found that we were picking up a drift,” Knodel explains. “A 15-degree per hour drift.

“Now, obviously we were taken aback by that – ‘Wow, that’s kind of a problem.’

You can still watch the video with the flat-earther team:

I know it’s hard to watch this video if you are a flat earther but maybe it’s time to wake the f*ck up.

There are telescopes that are constantly filming the sun. Many of these telescopes have managed to