It seems that the history of human civilization is not so simple. It is a complex and questionable one.

Many researchers deny the existence of technologically advanced ancient civilizations.

However, a lot of detailed analyzes have been carried out over time. These analyzes suggest that life on Earth would have begun and ended several times.

Historians teach us that the first atomic bomb in our history was used on August 6, 1945 in Hiroshima. 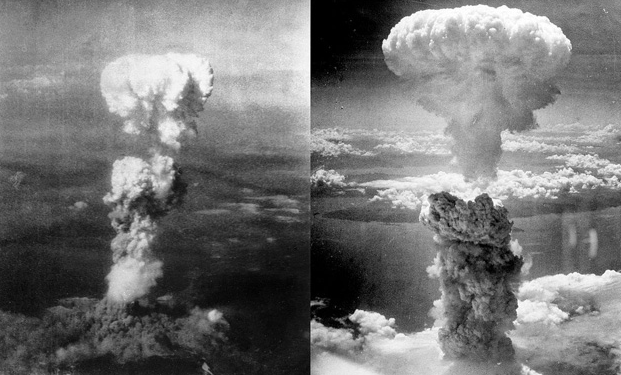 However, if we study the Mahabharata we will discover some incredible reports.

Mahabharata is an extremely important legend in India. In this legend we talk about an ancient civilization that is in possession of extremely advanced technologies for that period.

In the Mahabharata, there is at least an extremely accurate account of a nuclear explosion that happened in ancient times. More exactly 12,000 years ago. 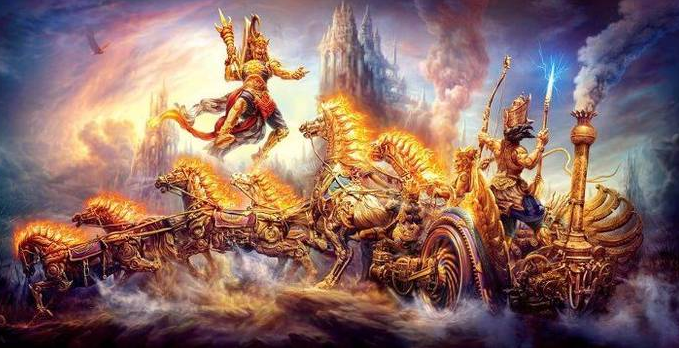 Archaeologists have discovered Mohenjo Daro. This city is extremely bizarre. It was built in 2600 BC and was abandoned after only 900 years.

There are plenty of ancient cities that are believed to have been completely abandoned after they were devastated by nuclear explosions.

Mohenjo Daro is by far the most interesting ancient city. About him, many researchers said he was devastated by at least one nuclear explosion.

Laboratory analyzes showed that this green glass surface was created from sand that was subjected to a temperature of at least 2700 degrees Fahrenheit.

And this huge temperature spread on such a large surface can only be the result of a huge nuclear explosion.

This information contradicts the history that is taught in schools. 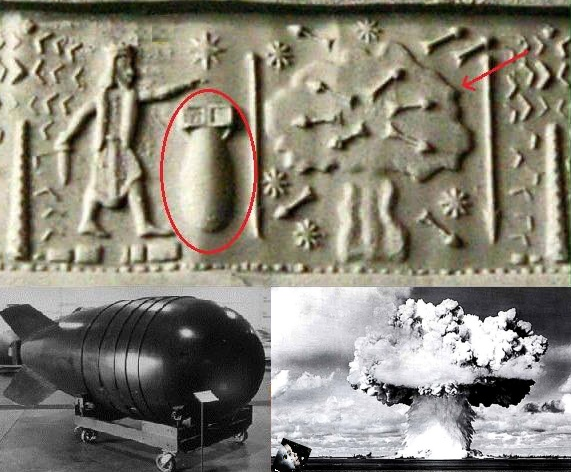 Watch the following video to see even more proofs for nuclear war in ancient times:

Article made by Alien Blog.

In almost all cultures on the planet, there are stories of very advanced ancient cities that