But the most interesting artifacts ever discovered are those objects found in Russia. Their size is so small that the civilization that created them should have an extremely advanced technology to create these pieces. It’s nanotechnology, a technology that’s still on our planet.

What is curious is that these objects were dated to the surprise of the scientists, their age is about 500,000 years old.

In 1991, an extremely small piece of work was discovered in Russia. Studying the design of the play, scientists have concluded that this piece is created by an advanced civilization. Because the chance of being created naturally is practically null. Especially when we talk about creating this piece about 500,000 years ago.

This discovery was made by miners looking for gold in the Ural Mountains. Among the pieces found by the miners we can enumerate coils, spirals, shafts, and other unidentified components. 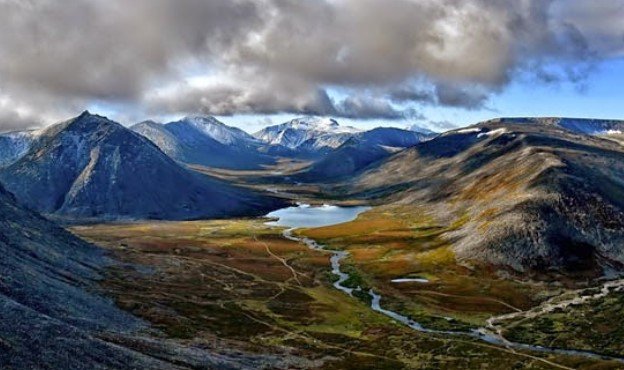 It was later established that most of the pieces found were made of copper but also other rare metals.

It has been discovered that some pieces are very similar to certain pieces used in modern nanotechnology. 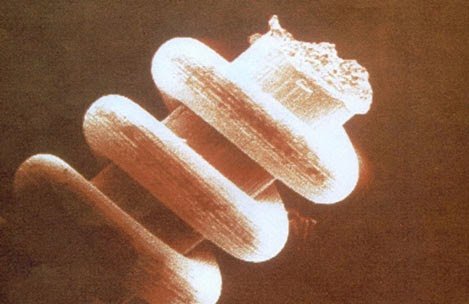 Some scientists have come to the hypothesis that these pieces would come from the remains left behind by the space rockets tested by the Russian army in the nearby region but this theory has quickly been denied by scientists because these pieces are far too old.

Some researchers believe these pieces belong to an alien race that came to Earth in the distant past. Others believe they belong to a human civilization that lived 500,000 years ago and for some reason left the Earth or went extinct.

These artifacts are still being studied. I believe that with the technological advance in recent years we will be able to determine exactly where they come from.

I personally think these artifacts are of alien origin. What is your opinion? Leave a comment below.