In 1974, an Austrian engineer photographed two bizarre circular objects in a museum in China. 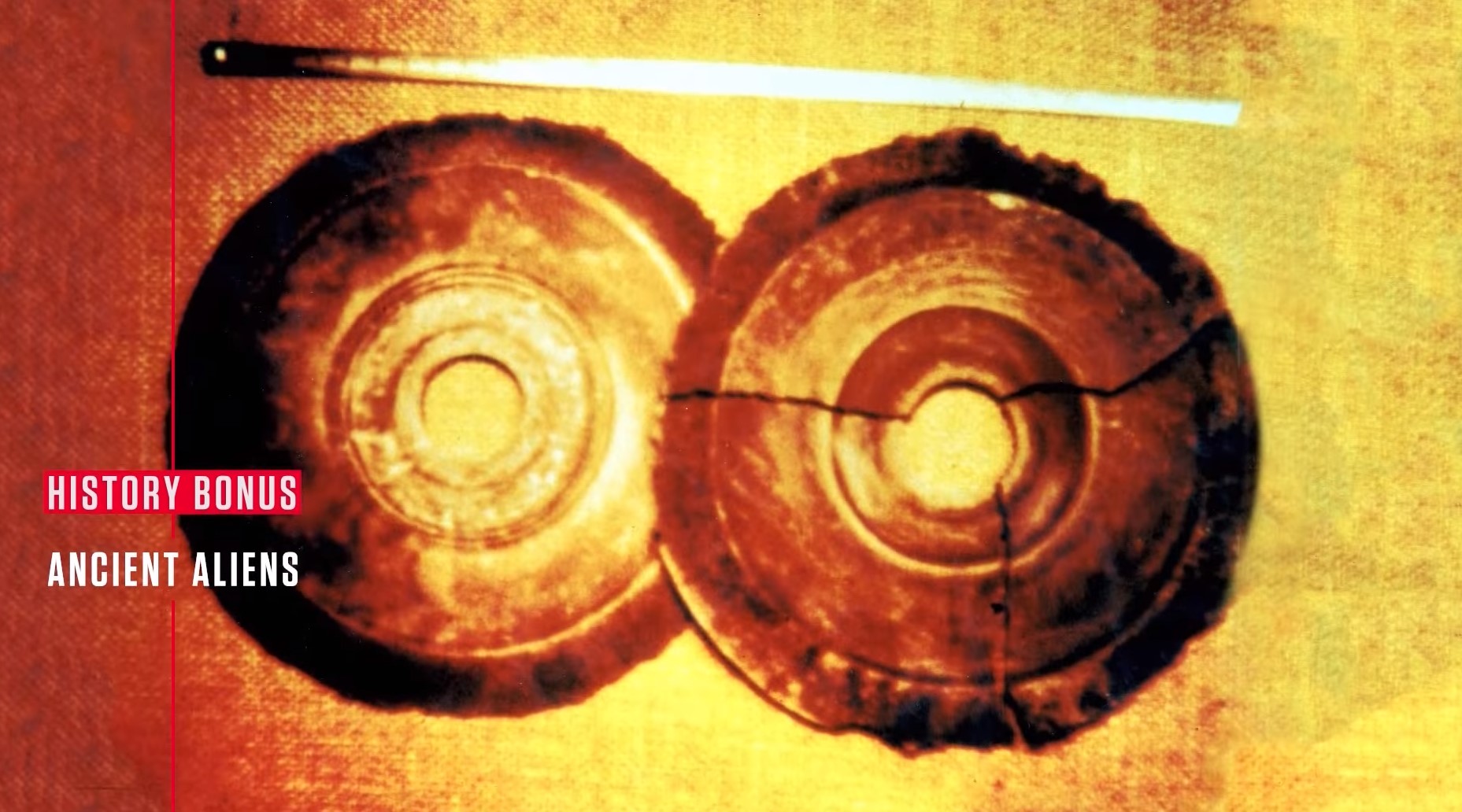 The Austrian engineer was told that these mysterious discs are called Dropa Stones and that they were discovered in 1938 in a cave. 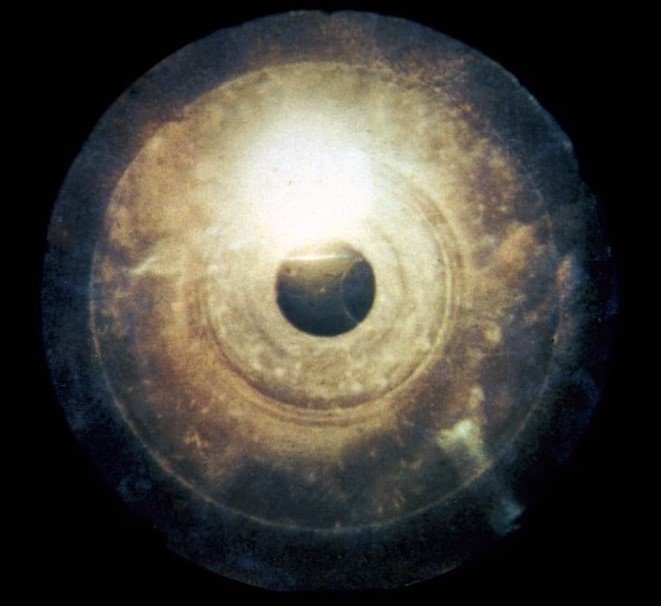 The Chinese government has quickly denied this theory and said everything is a hoax. 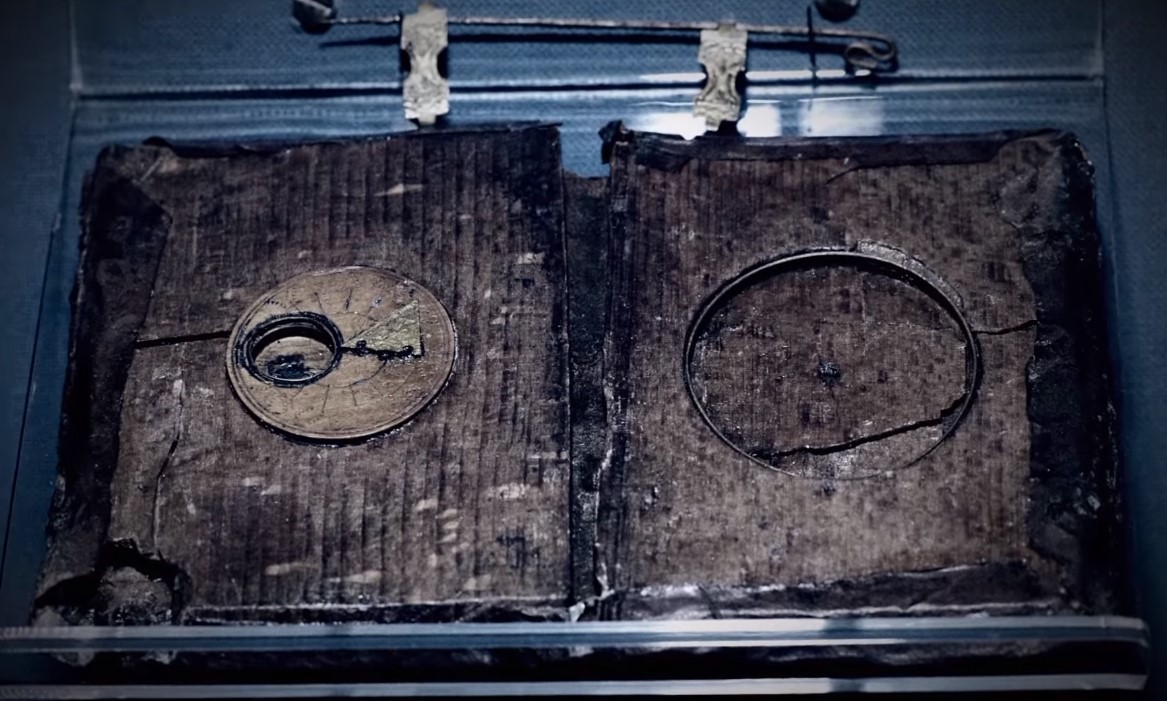 After the world began to find out about these discs, they suddenly disappeared from that museum.

It seems that after these discs were taken from the museum, they were subjected to a series of tests.

It seem that Dropa stones were composed of cobalt, iron and nickel.

But this is not so exciting. The most interesting thing about these discs is that scientists have discovered that the stones were emitting a signal. 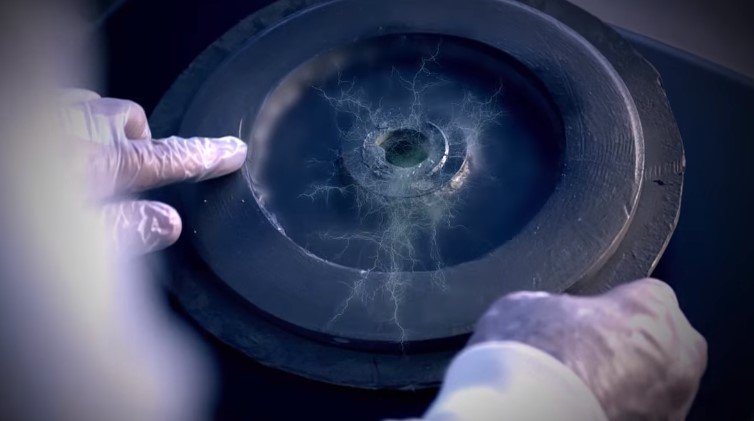 The researchers noticed that when drops of stones were rotating, they generated electromagnetic energy. 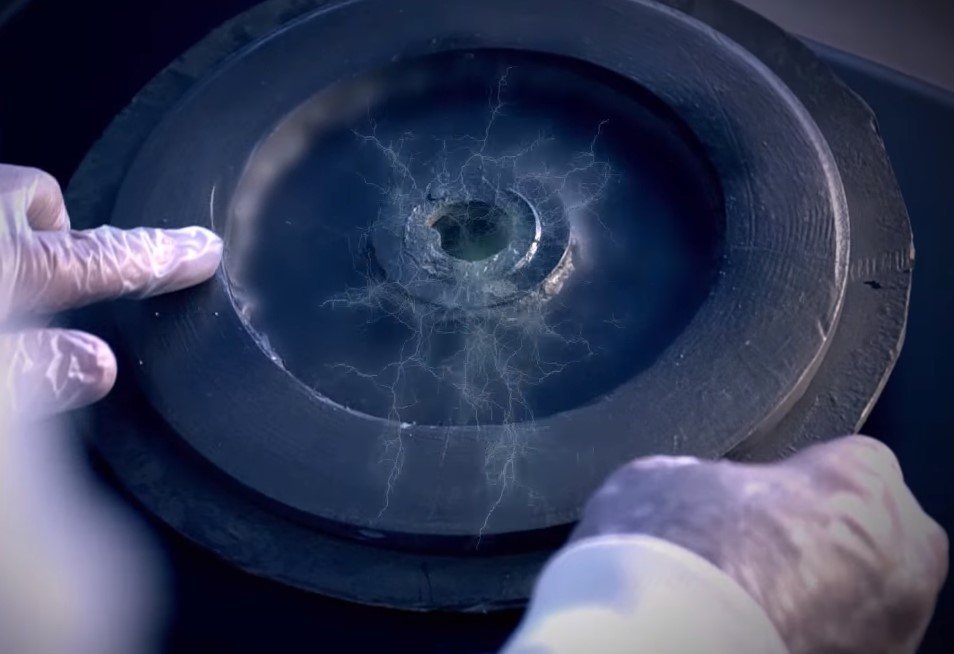 They also found that if you put these stones on a regular phonograph and rotate them with the needle on them, they even generate electricity. 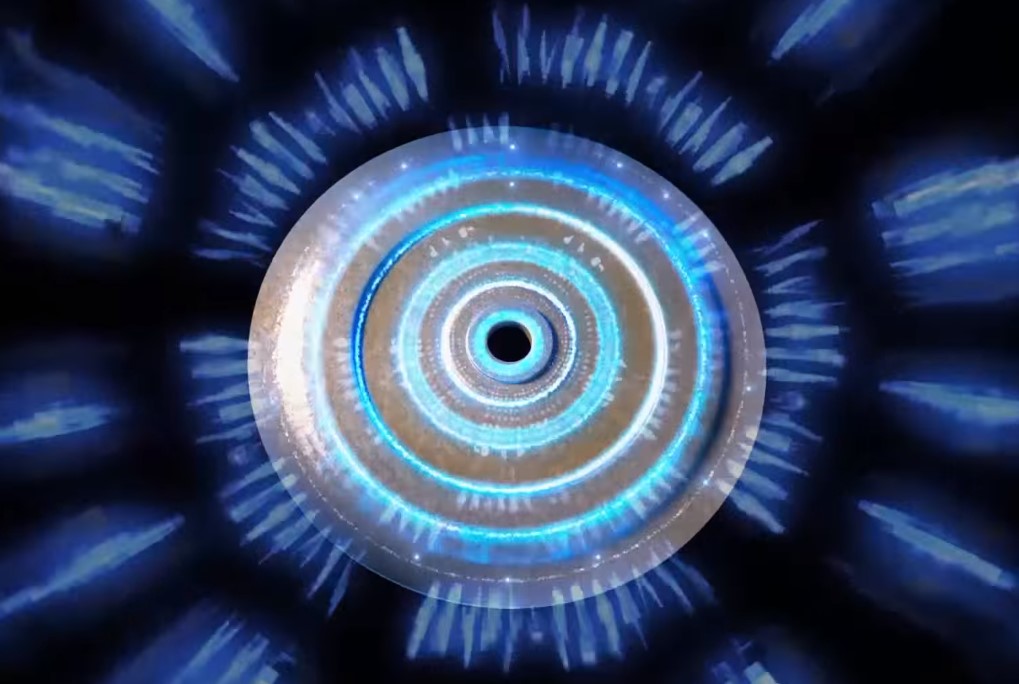 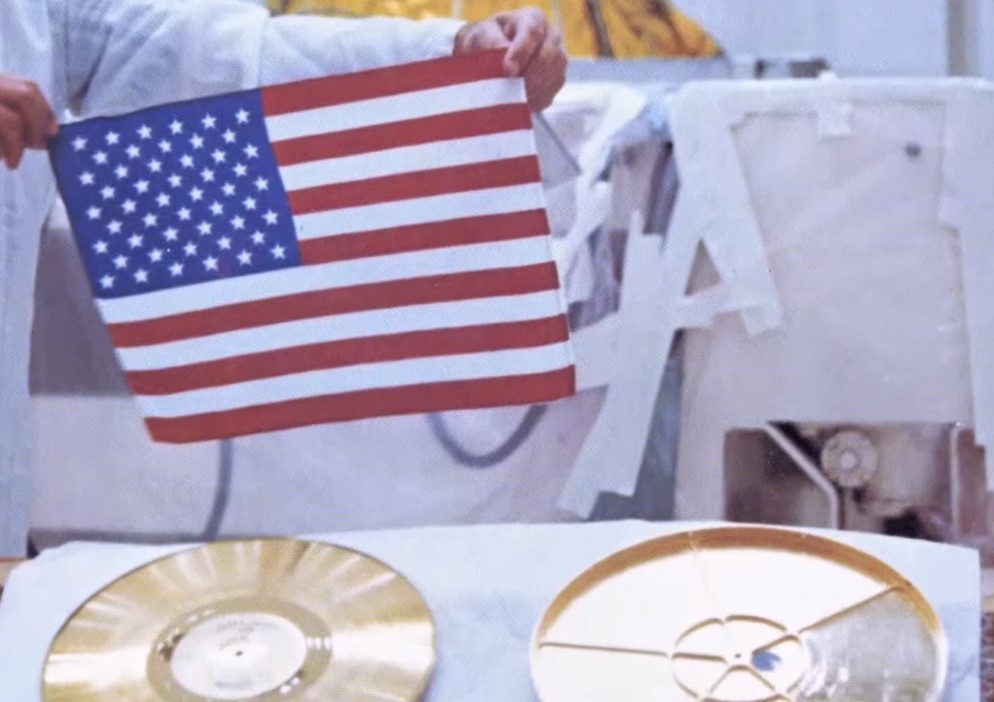 Watch the next video for more interesting details about these mysterious Dropa Stones:

What is your theory about these mysterious artifacts? Leave a comment below.