Since ancient times people have drawn and carved dinosaurs. 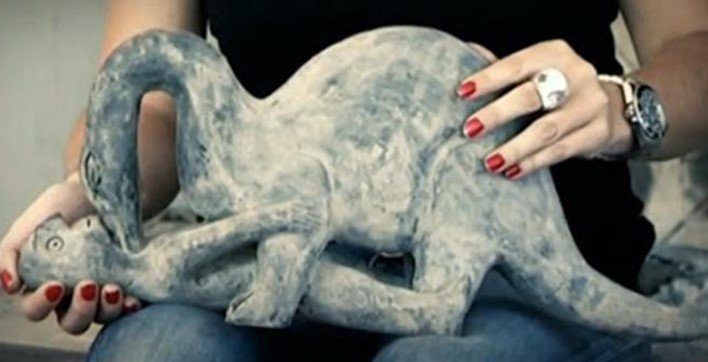 There is a multitude of designs on the rock describing these creatures. 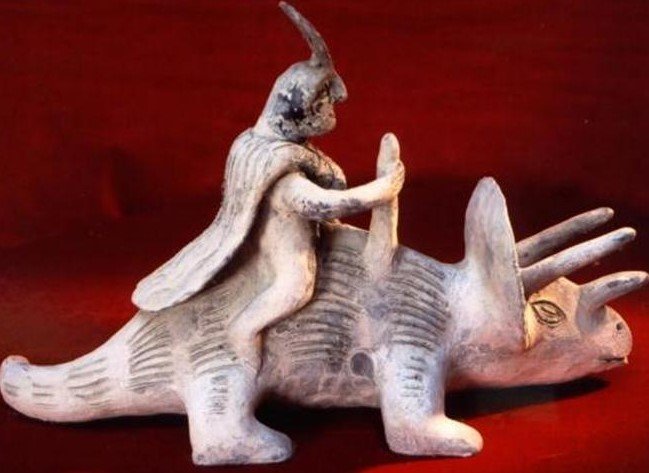 Also, many ancient sculptures of dinosaurs have been discovered recently. 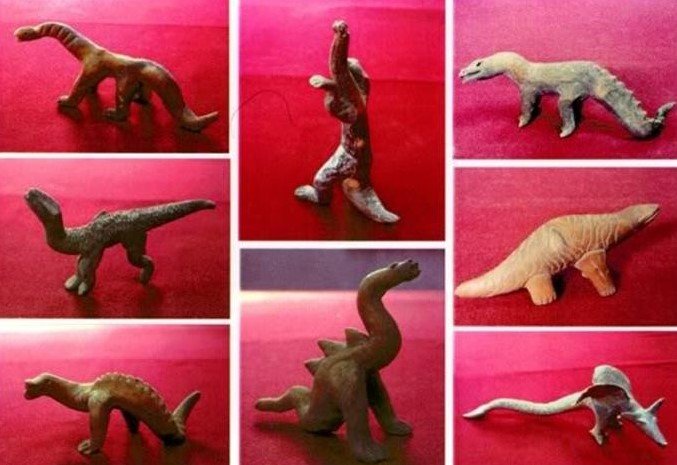 If ancient people could draw dinosaurs means that they lived in the same period with these creatures. 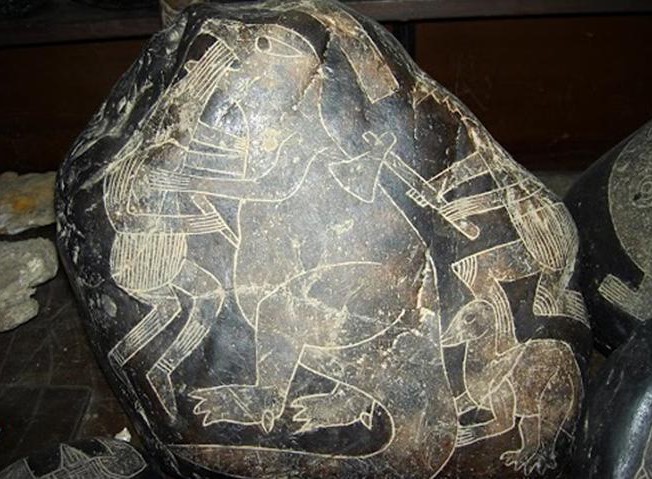 After Carbon 14 testing, it has been discovered that the age of these sculptures is about 7000 years. Modern history teaches us that during this period dinosaurs did not exist, they had disappeared very long before. 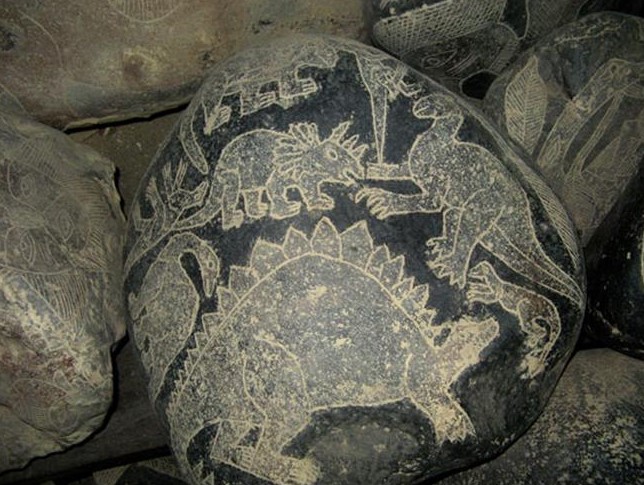 To see more details and proofs watch the following video:

What is your opinion about this article? Leave your comment below!