There are a lot of world-class experts studying the hypothesis of the existence of life after the death of the physical body. Does our consciousness survive after passing this material plan?

It seems that opinions about the existence of life after death are shared. One of the pioneers in this field is Robert Lanza. He said death is nothing but a great illusion.

Robert Lanza’s theory is quite simple. It assumes that we are nothing but an energy encapsulated in a physical body. After our death in this material world, energy leaves the physical body, it is released. And this energy is never destroyed.

One of the great questions of researchers who believe in life after death is: Where does this energy go after being released from the physical body? 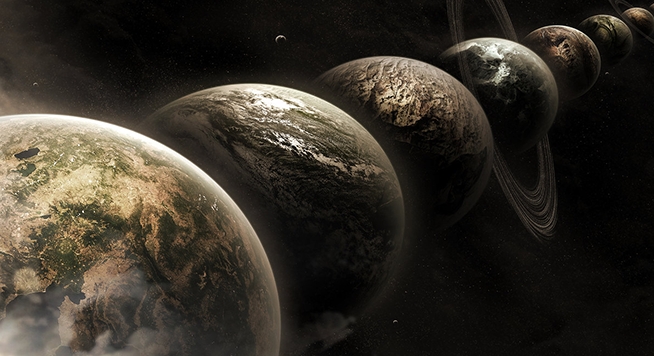 Is it going to another higher dimension? For example, the 5th dimension? 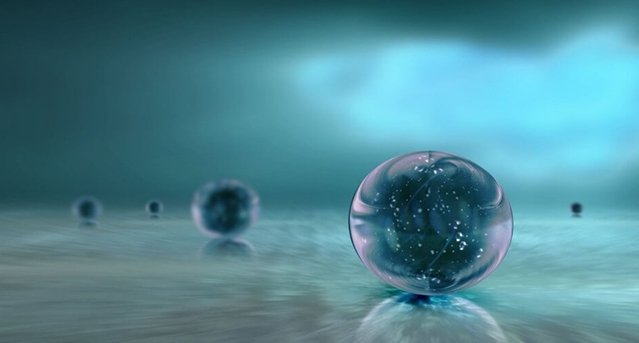 This theory asserts that there are universes that are almost identical to our universe, while others are totally different. 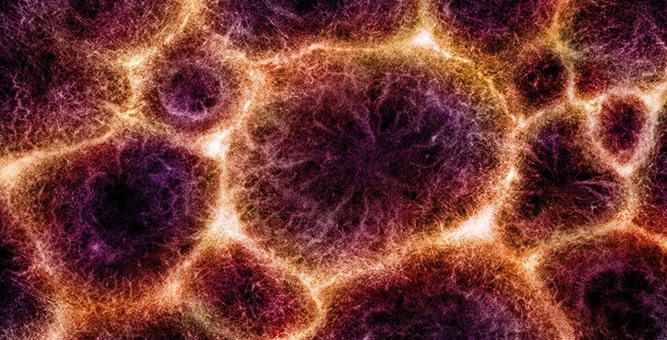 Robert Lanza believes that all of these parallel universes and dimensions interact frequently through communication bridges that allow the passage of energy from one universe to another.

It seems “our soul” is accessing these interdimensional portals immediately after the death of the physical body in this universe. 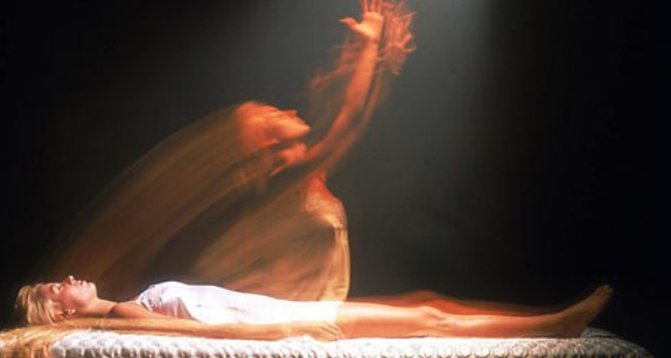 Robert said the soul is immortal and indestructible. It can access any universe or dimension.

As a final conclusion of this hypothesis: Our soul is immortal and death is just an illusion. Life is like a dream and when we die, we actually wake up.

What is your opinion on this controversial topic?