Do you still believe that we are the only beings in the whole universe? Many individuals who reject the hypothesis of alien life in the universe do so because of religion.

A few days ago, an important religious leader spoke openly about the life in our universe and about the existence of other life forms different from what exists on our planet. 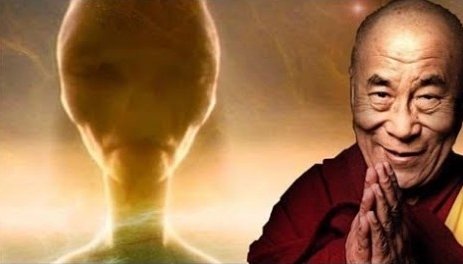 This important religious leader is the Dalai Lama. He made a speech at the University of Portland (Oregon). This speech was entitled “Universal Responsibility and the Internal Enviroment”.

At the same time, an important journalist named Stephen Cook wrote an article titled “The Dalai Lama reveals that the visitors from other galaxies are the same as us.”

The Dalai Lama made with his audience at that meeting, an imaginative exercise. He asked the audience how they would perceive other alien beings if they were right in front of them. 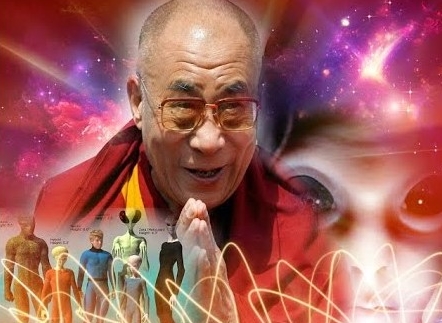 The vast majority of the public said if they were in this situation, they would feel afraid. This fear would come from the differences between us and other beings. They would be so different from the human race that we would be terrified.

However, the Dalai Lama said this is a big mistake. We humans should consider all our alien beings as our equal. 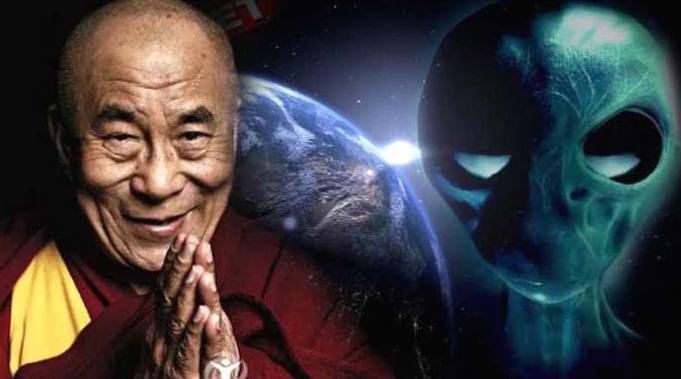 This speech of the Dalai Lama is not the first of its kind. There have been cases in the past when a Buddhist leader talked about alien life.

Watch the full interview and see for yourself: