Since ancient times there are stories and stories about giants. These creatures were so large that the earth shook as they walk.

There are reports about a very controversial case that took place in Romania in the 1940s.

At that time, a team of foreign archaeologists discovered a lot of precious artifacts that it seems to have belonged to the Dacian leader, Burebista. 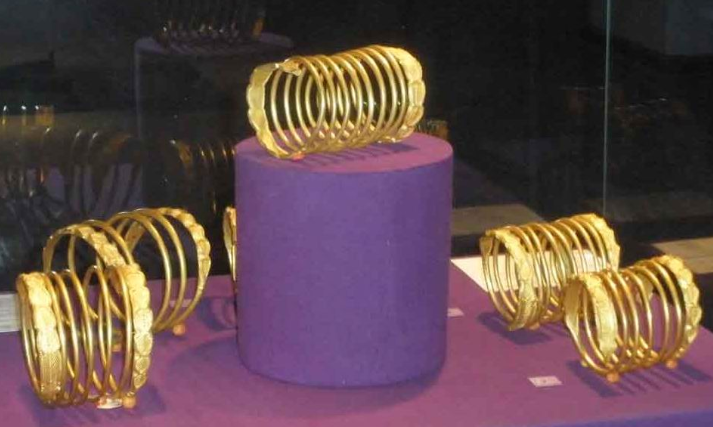 From the accounts of that time, it seems that one of the archaeologists by the name of Ionita Florea, discovered a huge skull. The skull was about five times larger than a human skull.

Shortly after the discovery of the giant skull, Ionita Florea was removed from the team, and foreign archaeologists have managed to uncover 80 more giant skeletons.

These giant skeletons were hidden or destroyed. It is not known exactly where the skeletons are.

Another very strange case was when the inhabitants of the village of Scaieni in Romania discovered a cemetery full of giant skeletons, when they were trying to plant an apple orchard.

In 2009, a television channel began a thorough investigation of the phenomena in the Bucegi Mountains.

But the entire team of researchers and journalists were threatened by telephone by several people who did not reveal their identity.

These people wanted at all costs that this investigation be stopped immediately. These unknown persons threatened with death the entire team investigating Bucegi Mountains.

It seems that the entire operation that investigated the phenomena in the Bucegi mountains was stopped shortly. And none of the team members ever wanted to make a statement.