When I almost forgot the apocalyptic sounds heard in the past from the sky, they appeared again.

This year the apocalyptic sounds appeared accompanied by a cloud phenomenon in the sky.

This is just the first of many videos recorded lately:

After analyzing a lot of sound recordings and talking with their creators, I realized that these apocalyptic sounds are taking place before or after an earthquake.

In some cases, these bizarre sounds were reported just before a hurricane or volcanic eruption occurred.

According to some researchers, these sounds can be caused by HAARP technology.

HAARP can create or deviate from hurricanes or create artificial earthquakes and many other weather phenomena such as strong storms.

During the appearance of these apocalyptic sounds, the witnesses also observed bizarre clouds. 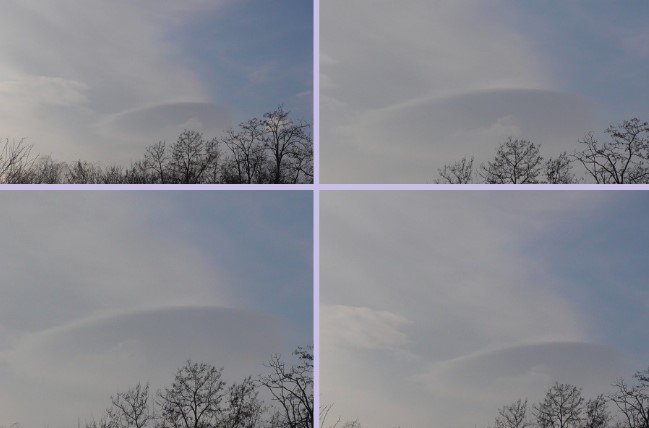 It seems that the strange forms of clouds may also be due to HAARP and chemtrails.

This is another interesting video:

It seems that these sounds are not heard by everyone. Curiously, only 2% of the population of those areas has been able to hear these sounds while others have heard nothing.

But those who have heard these sounds say they are terrible and very disturbing. They say they have never heard such a frightening sound. 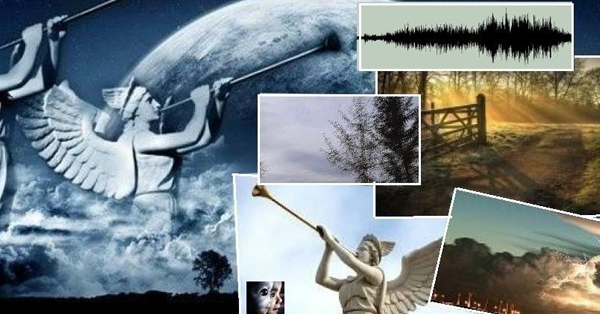 Experts in this area have revealed that these sounds are mostly heard by older people. The average age is somewhere between 55 and 77 years. 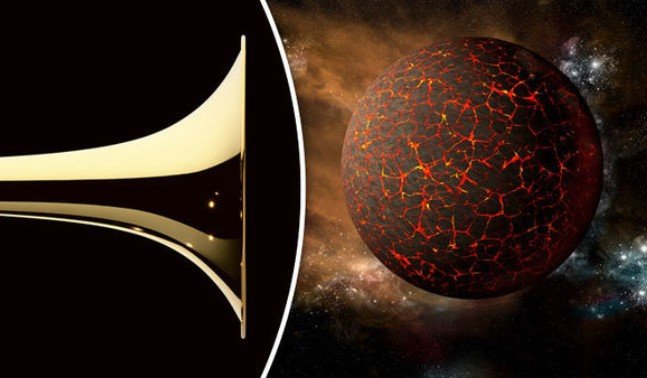 Generally, those who witnessed such an event accused headaches, dizziness, nasal bleeding, and sleep disorders.

Some doctors have said that these symptoms would be from tinnitus. Something like ear infections.

This explanation is not plausible because these sounds are heard only in certain regions of the world. 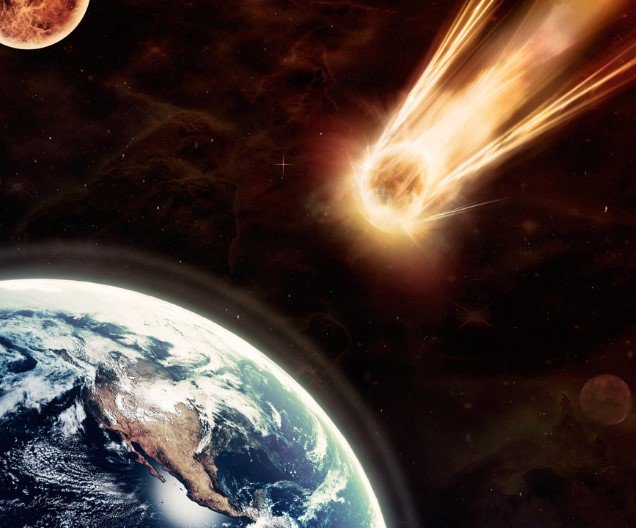 Another explanation is that the sounds can be caused by huge alien ships that are camouflaged in the clouds.

What is your opinion about these frightening sounds?