The largest and best known tropical forest in the entire planet is the Amazon Rainforest.

This forest extends to the territory of several countries and is home to millions of animal species.

All this forest is the home of the oldest indigenous groups in the world.

This article is about Waorani people from Pastaza. They are an indigenous tribe living in the Ecuadorian Amazon.

These Waorani people have lived for generations only in the tropical forest. And recently their land was threatened by a large oil company. 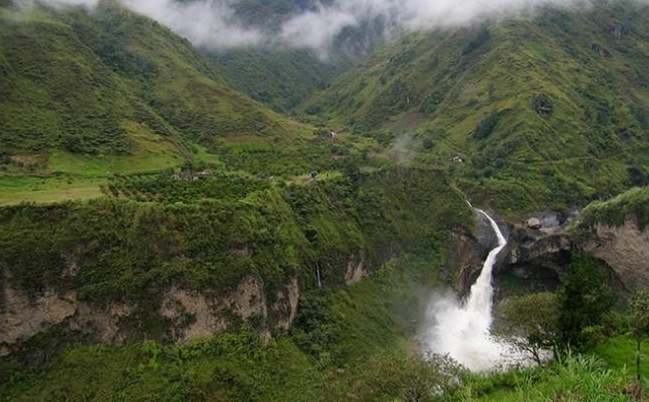 Believe it or not, these Waorani people didn’t take it easy. They sued the oil company and won a resounding victory against it.

After this process, Waorani people managed to save half a million hectares of tropical forest. In all this region the commercial exploitation is totally forbidden.

The Waorani people are one day away from saving half-a-million acres of forest from oil drilling. Watch the video and send a message to Ecuador’s government: protect indigenous rights & the Amazon. https://t.co/EMnWv8Bqng @AFrontlines #WeLoveTheEarth #WaoraniResistance pic.twitter.com/qlv5uY6Pg0

Although it seems like a small victory against the big oil companies, it is not.

This victory of the Waorani people set a precedent. Immediately after this victory, the court stopped the sale of another 16 million acres of tropical forest.

This step taken by the Waorani tribe should be an example for the other indigenous tribes around the world. 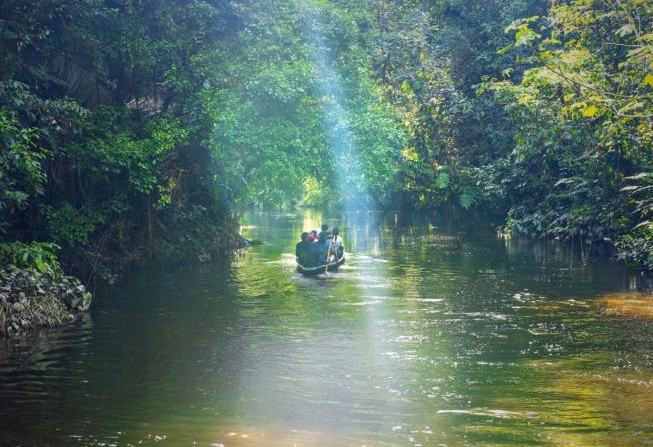