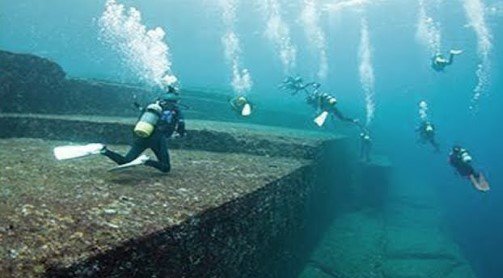 Until recently these stories did not seem credible. Most researchers did not think these ancient cities are true. Technological advances in recent years have enabled researchers to make some impressive discoveries.

Advanced technology has allowed us to explore the ocean floor as we have never done before. 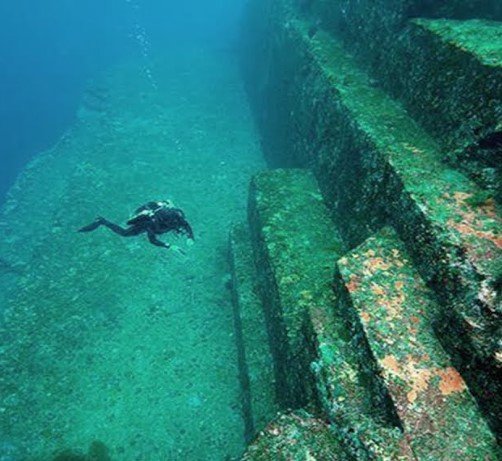 Today we can see some of the most impressive discoveries ever made that have been found at the bottom of the ocean.

Cities and gigantic structures have been discovered in all the oceans of the planet. 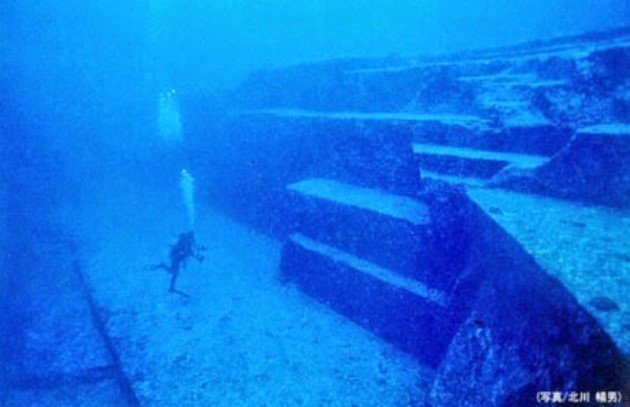 Could these megastructures be clear evidence that in the distant past of our planet there were some highly advanced civilizations? These findings change absolutely everything we have been taught in school about our past.

Recently, there have been discovered some megalithic ruins in Russia containing the largest stone blocks ever made on this planet. No one could explain the origin of these stones. The researchers do not have the slightest idea of the civilization that lived in those places. 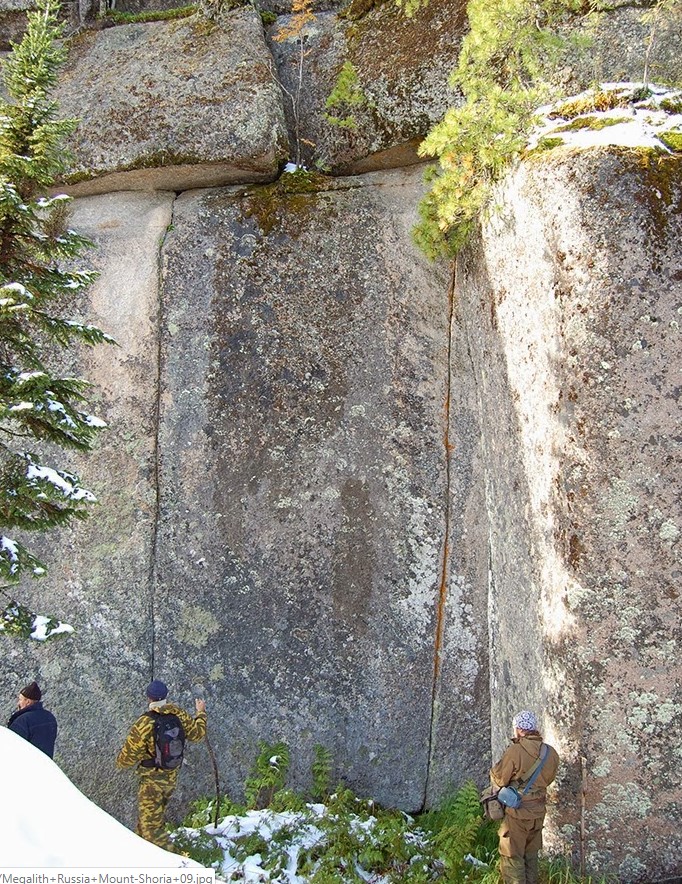 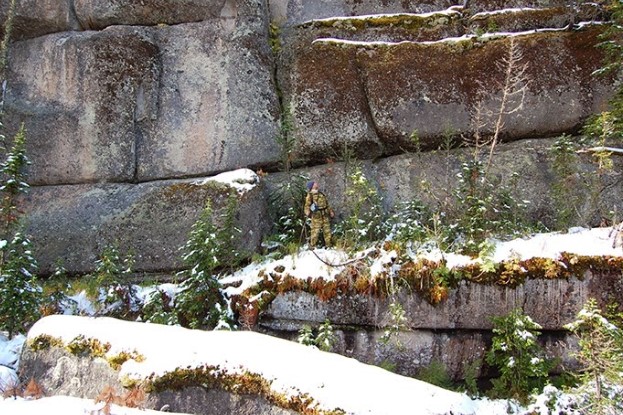 It seems that the structures that have been discovered on the ocean floor are more impressive than those stones in Russia.

In the culture of the inhabitants from Okinawa, people have passed from generation to generation many stories about huge underwater cities and their inhabitants.

Until recently they were considered simple stories. Nobody believed these underwater cities could be true.

But in 1986 a big discovery was made that changed everything. In 1986 near Yonaguni Jima Island, near Okinawa Japan, researchers found some enormous structures that were just 25 meters from the sea level.

It seems that the age of these artificial structures is over 10,000 years. There are also huge pyramids here.

Below you can see a very interesting video about these ancient ruins.

A huge underwater city has been discovered recently in India as well. This city stretches over 10 miles.

This city is a living proof that, in the forgotten past of our planet, much more advanced civilizations existed.

The city was found about 130 feet deep in the Gulf of Cambay near India. It seems that the age of this city is similar to that of the underwater city found in Japan.

The Indians believed that this city belonged to the Hindu god Krishna.

In the next video you can find more details about this enigmatic city:

In 2001, the BBC television station announced the discovery of a huge city lost in Cuban waters. 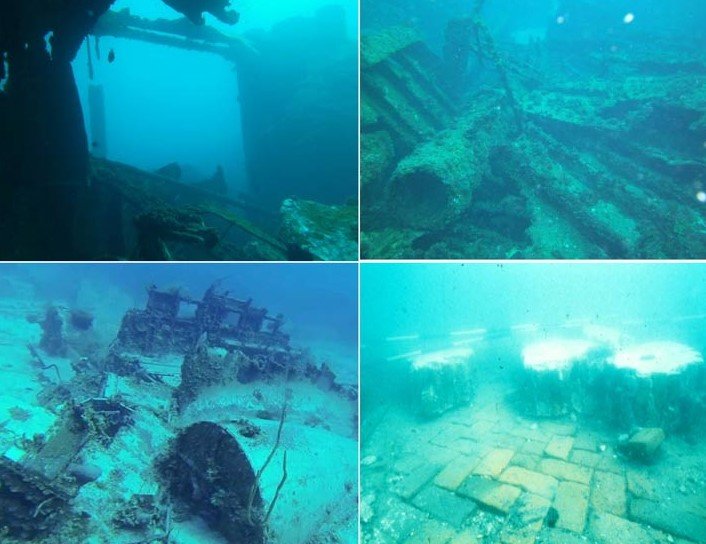 Researchers working for a Canadian company have found this city using a very advanced sonar technology. 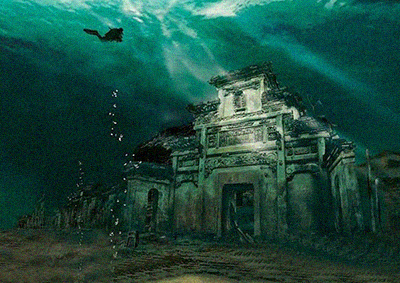 This city was found at a depth of about 2000 feet. At first everyone thought it was the legendary Atlantis city. But many researchers did not agree with this theory. 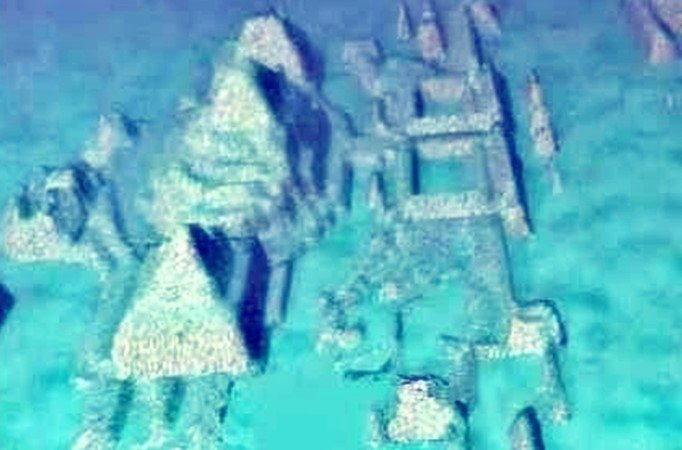 As in the case of the cities discovered in Japan and India, a lot of pyramids also exist in this submerged city of Cuba. As if these cities would have been made by the same ancient civilization.

With Google Earth, even ordinary people can find such submerged cities. That’s how it happened with this diving city near Saipan.

The city was discovered by an amateur who used Google Earth.

These anomalies at the bottom of the ocean could be the remains of an ancient civilization in Asia but could well be an alien underwater base.

Do not forget to tell us your opinion about these underwater cities in the comments section below.

It seems that the history of human civilization is not so simple. It is a complex