However, there is much evidence to the contrary. Many researchers and historians believe that the moon may be artificial.

At first glance, this theory seems to be childish, but according to many experts, something is wrong with the Moon.

The first alarm signal is that the Moon revolves around the Earth while showing the same face. This is not normal and already violates the known laws of physics. 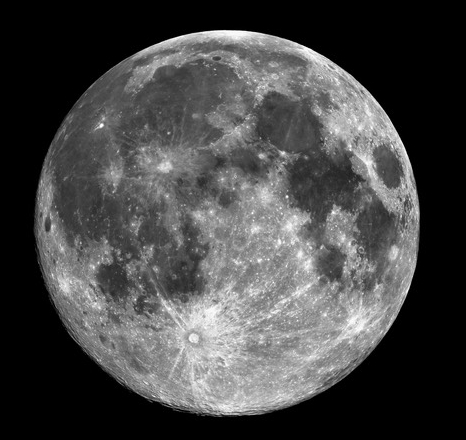 Another reason why the Moon is believed to be an artificial structure is that its size makes it impossible for Earth’s gravity to keep the Moon on the same path.

Many researchers believe that the Moon is an artificial structure brought into the Earth’s orbit by an advanced alien race called the Reptilians.

The purpose of this artificial satellite would be to spy on the entire human race. 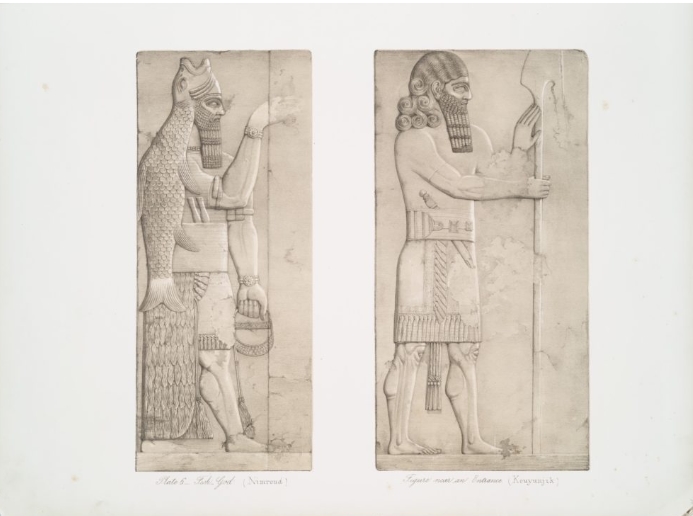 In the ancient stories it is said that the Moon would have been brought by two reptilian brothers named Wowane and Mpanku. They were known as the Water Brothers. They presented a fish-like skin. 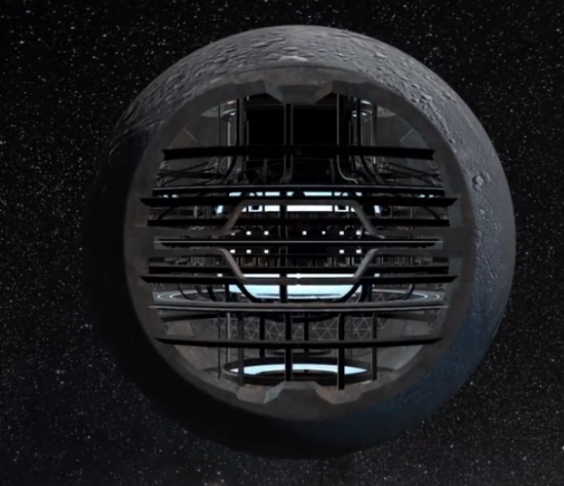 The two reptilian brothers would have stolen the moon from the “Great Fire-Dragon”, emptied it, and then transformed it into an empty cage that they transported across the universe to Earth.

The arrival of the Moon near Earth brought a great planetary cataclysm, which brought the end of the “Golden Age”.

According to this theory, the Moon also changed the rotation of the Earth and made women have menstruation, which was not the case before.

The moon can be a vehicle with which to travel through the universe or a base from which our planet can spy.

At the same time, the Moon can serve as a shelter for reptilians in case a major cataclysm strikes the Earth.

There have always been bizarre stories about the satellite of the Earth. There is plenty of